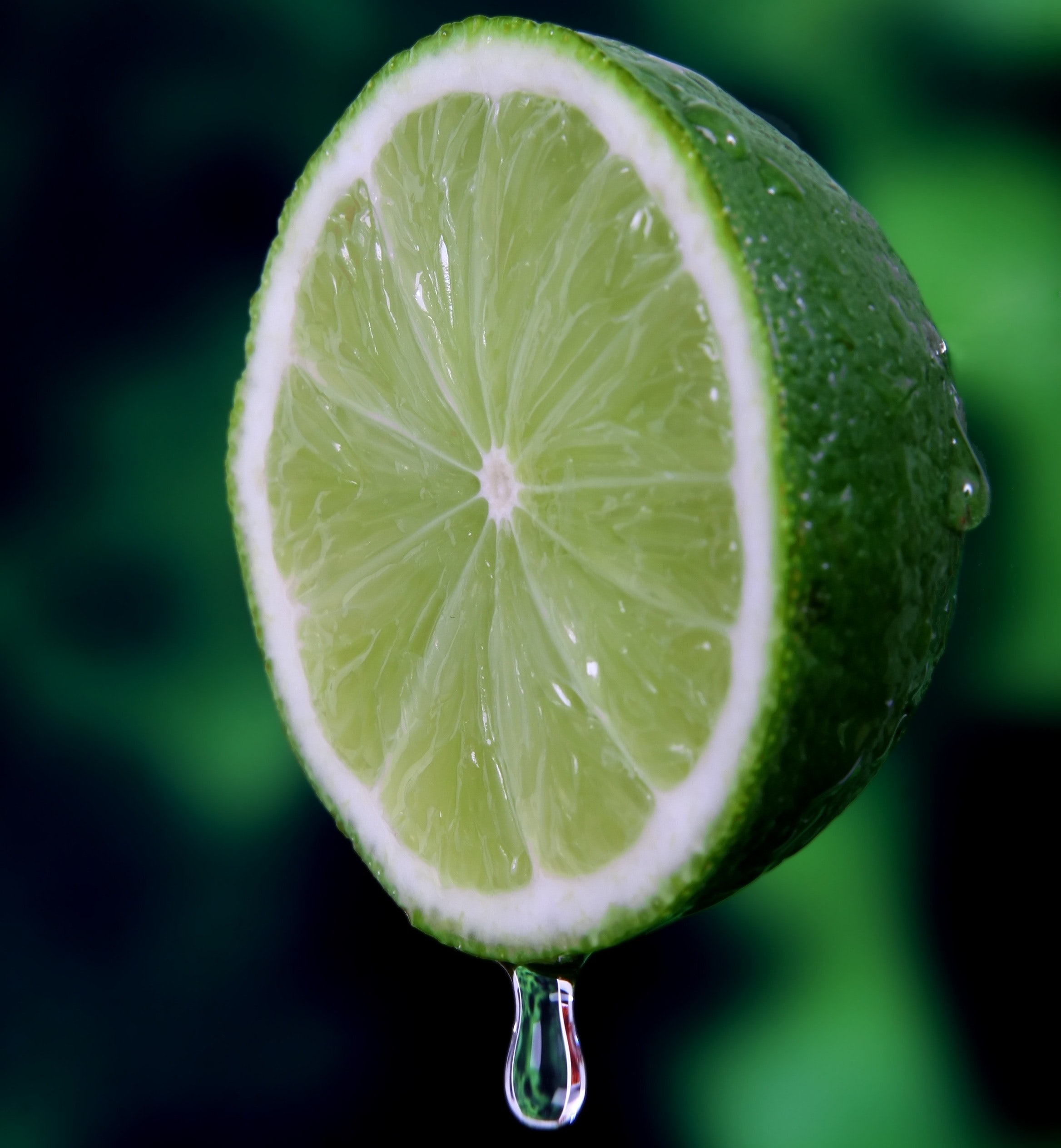 Want to know why we’re called thermidor<? Well, it’s fascinatingly surreal as well as historically informative, and all about the hot-baked world that is the cannabis market. Here’s some initial reading for those interested. Why not drop us an email and ask for the full story?!

Oh, and you know that cool video we did from Berlin?! Well, we’ve also done a write-up of all the other shenanigans that we took part in while on the continent – check it out if you aren’t chicken(!).

"I have fibromyalgia pain in this arm, and the only thing that offers any relief is marijuana. They’re talking about kids who have grand mal seizures, and they’ve discovered that marijuana eases that down to where these children can have a life. That right there, to me, says, ‘Legalize it across the board!"

Keep Guam and Carry On

Adult use is legal on the Micronesian island of Guam, and now the government has set the end of August as the date for accepting business licence applications. Until the market officially launches it’s still illegal to sell – but totally legal to grow, possess and consume.

Read all about it! Legalized cannabis categorically does NOT lead to increased criminal behavior (!).

Well, there you have it, let’s get that bill passed.

It’s hard to look away when such an extensive operation unravels. And as the days become weeks, we’re learning more about the JuicyFields Operation and how all this happened. For a deeper dive with lots of additional reading – check out this piece from Vice.

In a remarkably forward thinking maneuver, The Ministry of Health and Wellness in Mauritius has teamed up with cannabis educator, Sativa Learning, to give doctors the lowdown on how medical cannabis works. Nothing wrong with taking a steady approach – providing it starts with understanding.

The Castle of Senningen may sound like a foreboding place, but it’s actually less ‘castle’, more ‘business retreat’. Anyway, it was the meeting place for officials from Germany, Luxembourg, Malta, and The Netherlands to discuss all things adult use – rather promising if you ask us.

Compared to other medical markets, with just 16,000 patients (out of a population of 66 million) it’s clear that us Brits have been a little slow on the uptake.

One of the main reasons? Most of us have no idea medical cannabis is legal. A new study shows that a massive 84% didn’t know cannabis flower was available on prescription. The main reason cited was a lack of communication.

That needs to change (we’re trying…).