Whether or not you believe in a higher power, this green earth is a beautiful one 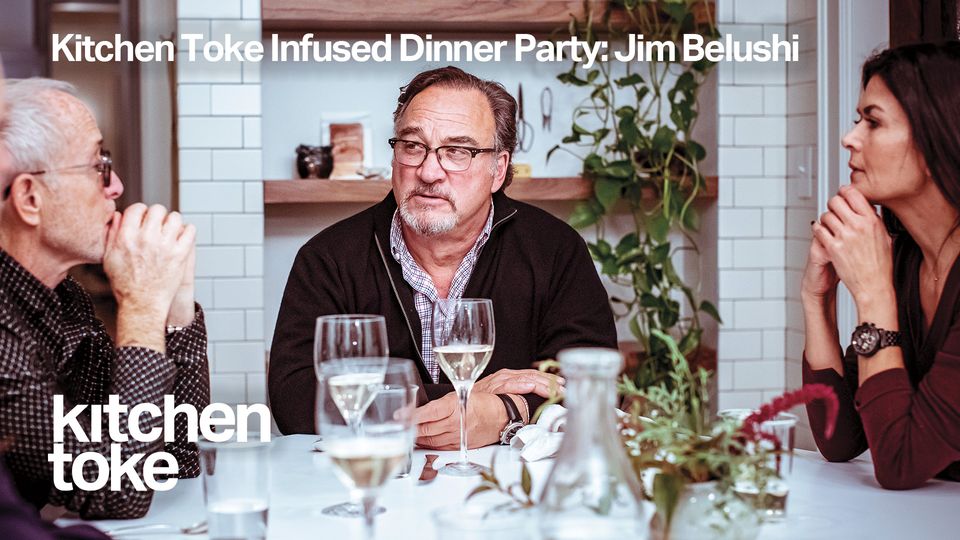 Whether or not you believe in a higher power, this green earth sure is a beautiful one. We've all been blessed with the chance to experience a plant that improves food, drink, conversation, and generally just the whole human experience.

Thankfully, nations are *finally* cottoning on and starting to make it legal – not just for medical use, but also recreational (looking at you Europe).

“I’ve never heard of anybody smoking a joint and going on a rampage. It makes you lie around on the floor and look at the ceiling. What’s wrong with that?” Billy Bob Thornton

You may well have experienced the phenomena of ‘high fatigue’. That’s not being super tired – it’s about not being able to get that real buzz anymore. Science, naturally, has the answers and it might come as no surprise that it’s all to do with your tolerance.

We had the pleasure of meeting Mr. Belushi only a couple of weeks ago, but this piece on Altrd is a brilliant look into cannabis-infused cooking. If you haven’t checked out Altrd.tv you should, they have a ton of great video content to consume.

With their eyes set on developing a cannabis economy further, in Britain, the Isle of Man is now contemplating having a pharmacy where medical marijuana patients can collect their prescriptions. Now, THIS would be a big step for the state of medical marijuana in the UK.

The State of It

Cannabis reform in the state of Tennessee has taken a blow this past week as Democratic House Representative Bob Freeman pulled the “Free All Cannabis for Tennesseans Act,” from the floor. Shame how politics tends to get in the way of good policy.

Put It Back(!)
The letter of the law can be a cruel beast – as the Madison County Sheriff’s Office found out recently. After a successful legal challenge against the police department, Sahil Kumar had $30,000 of his lovely hemp returned to him. Justice we reckon.

For the first time in 21 years, a British cannabis company has been listed on the Alternative Investments Market. Celadon Pharmaceuticals, formerly Summerway Capita, owns a grow facility in the Midlands and currently has a license to grow test crops until 2023.