Another banger this week with money, lies, triumph, & weed from on high. 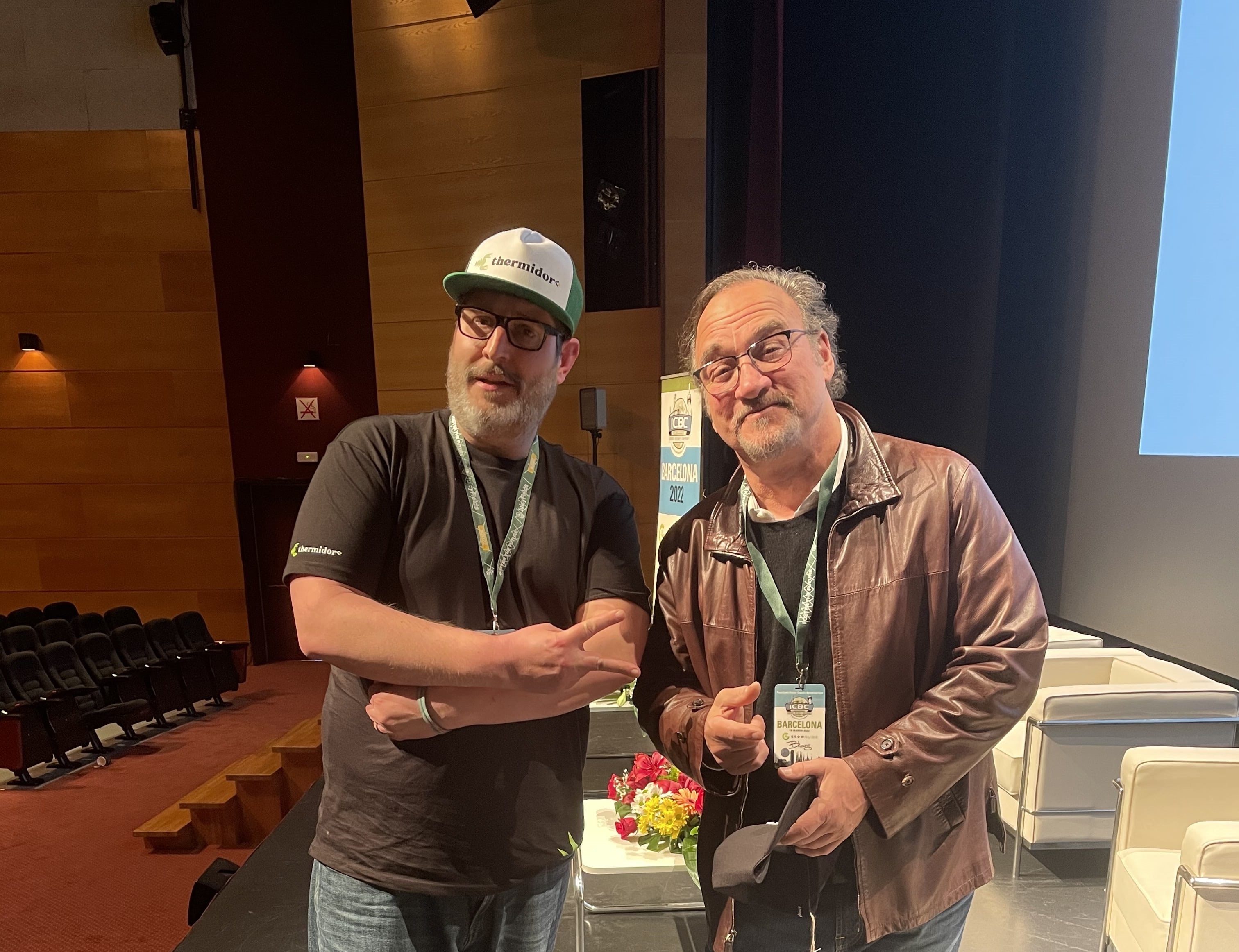 Another absolute banger this week with money, lies, triumph, & weed grown high up in the mountains. Oh and we'll have an extra edition coming this weekend -- a round up of ICBC Barcelona & Spannabis!

But first a word from… Jim Belushi! Yup, the actor-turned-cannabis farmer had some wise words for the International Cannabis Business Conference crowd:

"This medicine – cannabis – is so good, people take it for the side effects!" Jim Belushi

(More on all that coming soon!)

High Altitude
Hashish resin might not be something that you partake in too often, but in some parts of the world, it’s incredibly popular. Charas is the resin product of the Himalayas that was historically harvested almost exclusively by women. Not news from the week, but a really interesting read about little-known piece of history.‍‍

Another win for ol’ Blighty this past week. British CannabisTM managed to launch the first advert on British TV sets that feature cannabis iconography, as well as using the word cannabis directly. Groundbreaking stuff – nice work guys. *stands and claps*

You’ve probably been sat across a dinner table from someone spouting the sort of nonsense perfectly shot down in this piece. If you want your next encounter armed with facts to use against an anti-weed agent, then check this out.

$2.2 billion was the legal cannabis market in Colorado last year. That’s more than the gross domestic product of Gambia(!). One of the leading states in the pot push, year on year they’ve managed to top their previous record.