'Wana' Succeed As A Cannabis Brand? 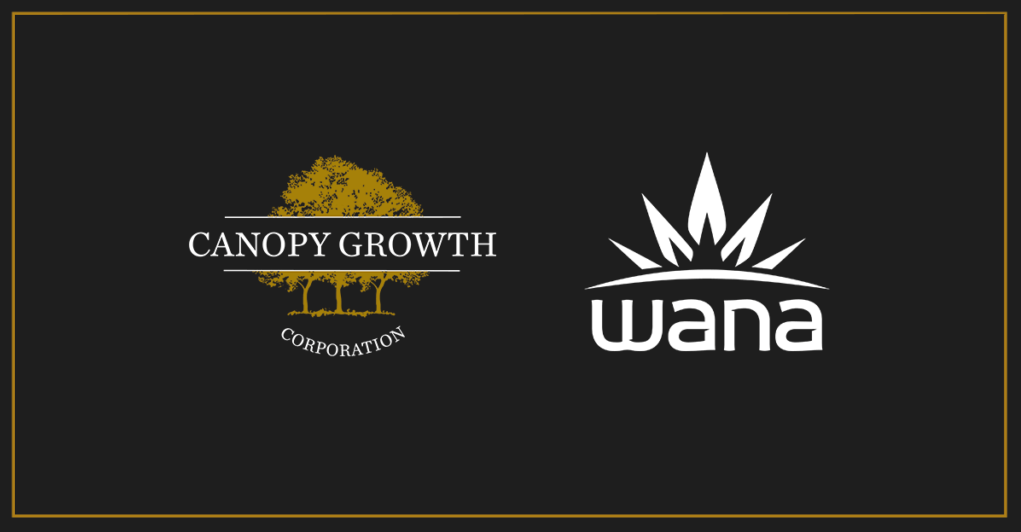 If news that Canadian cannabis behemoth, Canopy Growth, has agreed to pay nearly $300 million for the right to buy American edibles brand, Wana, isn’t evidence enough that federal legalization in the US is just a matter of time, then, by heck, I don’t know what is.

While this could be seen as yet another power play by the big guns, surely the fact that deals like this are happening are a sobering wake up call to the US government?

So what’s an All-American cannabis company to do?

Get its proverbial ducks in a row. And by that, I mean start getting its name out there: marketing nationally and internationally; making as much meaningful noise as possible.

Here are a couple of lessons we can learn.

In pursuit of success, we may ask ourselves “What would Wana do?’. Well, it turns out that one of Colorado-based company’s early initiatives was to license its intellectual property – ensuring it had a brand presence in other states: namely California, Arizona, Illinois, Michigan, and Florida.

Even without a multistate operator license, by leveraging its single state market lead and doubling down on its edibles and gummies niche, Wana was able to set the stage for national expansion – which has now led to what’s poised to be one of the first cross-border operations.

See Beyond A Single Sector

While the notion of licensing might be new in cannabis, it isn’t in other sectors. But then cannabis isn’t like other sectors. In fact, given the vast array of products containing THC and CBD, it can’t be treated as a single sector either.

From gummies to beverages; topicals to good old-fashioned flower – the effects may be similar, but the methods of consumption, plus the brands themselves and the way they’re positioned and marketed, still vary wildly.

Veer Towards The Vertical

Integrated seed-to-sales companies may be one-state only right now. But as soon as Uncle Sam flips the sensimillia switch, it’s clear that mass market money’s going to come pouring in – at Scrooge McDuck-like proportions.

This means that those able to mobilize their marijuana will be able to get a decent head start: to sell their wares across state lines (finally) and replicate their successful grows in all 50 states – should they so wish.

When exactly federal legalization will be remains another matter. But if as a craft grower; scaling up single state player; or a burgeoning bud brand of any ilk, if you’re not already maximizing your marketing and building brand awareness, you’re missing a trick.

Some of the biggest blockers here are the myriad of advertising restrictions that come with (the often ominous-sounding) ‘adult recreational’ tag – but digital advertising in its many forms are by no means off the table.

Organic social is very much a preferred method (albeit following guidelines around product presentation). And… have you seen how much merch cannabis companies keep producing? But despite some careful treading, no channel is completely verboten.

So… what’s next? Wait and see I guess. But, given the scope, scale, and opportunities federal legalization will bring, surely it can’t be long before Washington (referring to the seat of government, as opposed to WA state or DC-as-a-place) takes a long hard look at what it could achieve by setting weed free.

And if they don’t? Well, I’m guessing Canadian lobbyists will soon be heading due south now the border’s reopened.