Welcome to another wacky week in the world of cannabis. 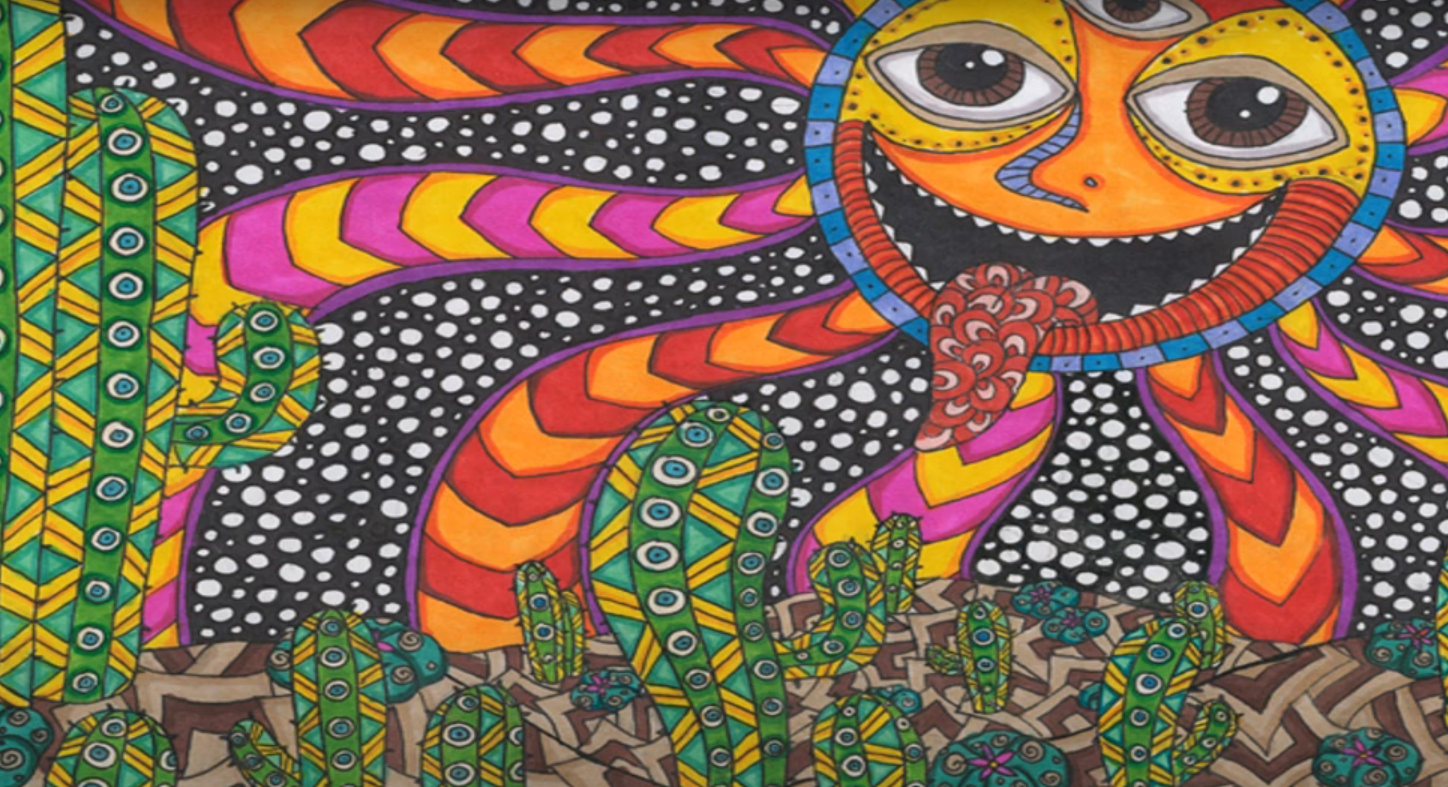 “Marijuana has killed far fewer people than swimming pools; it’s the war against it that does all the violence.” – Lawrence Reed

A new study from the University of California explores the impact of decriminalization and its effects on law enforcement. While it might be somewhat obvs that decriminalization reduces arrests (!), particularly interesting is that the study found it could also reduce the racial disparity in arrest rates.

It Ain’t Easy Being Cheezy

You’re either cool or you’re not. And this Cheetah, this damned Cheetah, is fly as hell. Curious then, is that the National Highway Traffic Safety Administration have decided to use him as part of their campaign against driving while high. While we agree with that last part… c’mon y’all: we all want to be the Cheetah now (but, let’s be clear — not *this* damn Cheetah, as per the GIF).

Nope – not *another* piece of disparaging news about the British Royal Family(!). Far from it (both thematically and geographically). No, this particular Prince George is a city in northern BC, Canada, one that’s poised to play host to the World’s first airport-based cannabis dispensary. That is if the founders of Copilot get the civic approvals they need.

The first-ever CBD commercial aired on CBS and ABC affiliates in a number of states on the 3rd January. As it happens, this commercial was more educational than anything else and we think that’s a great place to start for the future of green on our TV sets.

Taking a slight detour on the green focus, we bring you evidence that an ancient South American empire – The Wari – used ‘psychedelic booze’ as a means of political enforcement on their surrounding communities. Truly fascinating.

This is a fantastic page with a fully interactive map that drills down into each continent and establishes the cannabis laws of the countries within. A very handy tracker if you’re looking for the next safe space to start a pot business (wink wink).