“I think pot should be legal. I don’t smoke it, but I like the smell of it” 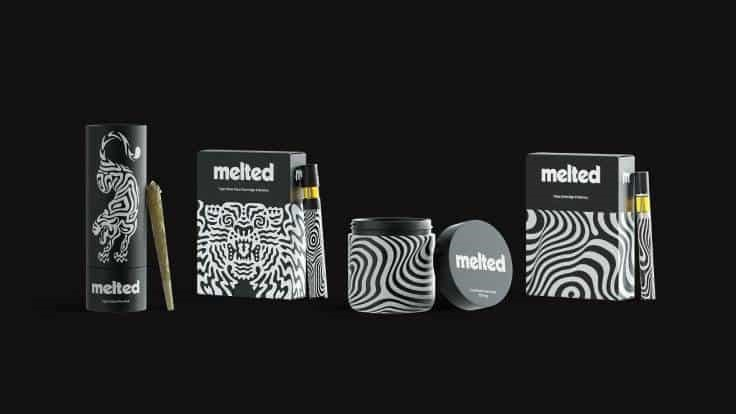 At a time of year when every aroma is packed with deliciousness, this week’s quote feels particularly on point (!).

But, before we sign off for the year and indulge in some, erm, ‘seasonal scents’, we just wanted to say 2021’s been a brilliant year for bud, and that we can’t wait to see what the next 12 months have to offer.

Starting off the week with some big news in the business of bud, $272 million has been dedicated to the purchase of Texas-based Fluence by a Dutch lighting specialist, Signify. Taking an autonomous role in Signify’s agricultural lighting business, the fact this isn’t their first rodeo will stand them in good stead.

Whoa nelly(!) This is some Grade-A marketing right here. There is a trifecta of talent behind this line of cannabis goods for the Arizona market. With a wide range of products for a variety of consumers this ticks every box. I mean just look at it - SO pretty.

We’ve chatted before about the illicit game of cannabis and how it compares with the above board, kosher side. This piece brilliantly illustrates how the illicit market is ebbing away as the legal way begins to take over in Ontario.

Two rookies from the Flowood Police Department were recently charged with possession of cannabis and pot paraphernalia. Big deal? Bearing in mind this was Mississippi, uh, yeah. But given that no one would have batted an eye, had it been in, say Oregon, we’re led back to the argument that it’d easier for all if cannabis was legal everywhere. Police included.

Apparently, over a third of programmers (in a recent survey at least) smoke, or have smoked, weed while coding. A great way to get creative, for sure; but the survey also revealed that the programmers enjoyed the coding more while under the influence. Just goes to show: if you love what you do, you’ll never work a day in your life.

Moving on from surveys to out and out analysis by computer cyborgs (!). A Brown University researcher has recently used machine learning to understand what types of posts about marijuana actually influenced legislative trends. Ok, that’s actually pretty cool, thanks robots. Keep this up and you can take over the world anytime.