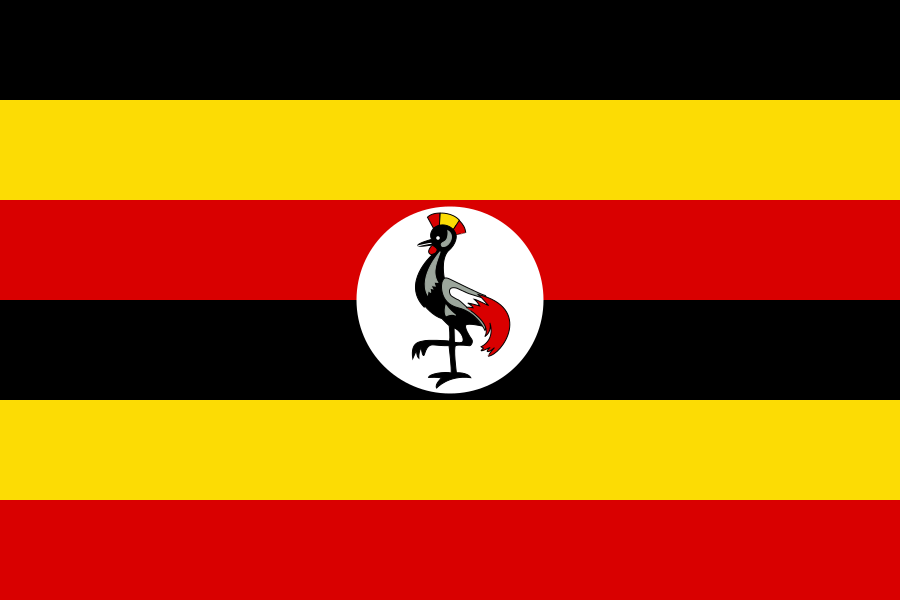 Political leaks, muscle bound heroes, African record breaking, this weeks’ ‘pot is a flippin’ mega mashup of cannabis. You lot form a small but dedicated followership, and we just want to say, thanks for reading this, we enjoy putting it together, knowing people love to read it on a Monday.

Another cracking quote lifted directly from the lips of the late, great, Hunter S. Thompson. Pointing out some of the particularly sinister porky pies politicians do their best to weave into their rhetoric. What gives Bill, aren’t you a groovy dude?

“Bill Clinton does not inhale marijuana, right? You bet. Like I chew on LSD but I don't swallow it.”

What the actual heck is going on in Germany?? A leak from the German government outlines a number of the potential rules for rec legal cannabis include THC and possession limits.

To get the view from on the ground, we caught up with Benjamin Patock; Boveda’s head of international relations and member of the Executive Board of the German Cannabis Industry Association, to get his take on what these proposed rules might mean for Germany and the wider European market.

Titles like “biggest in the world” get bandied around a lot and it never seems to be much more than a basic boast. But, in this case, the largest cannabis facility in the world is now in Uganda, and with over 5000 acres is sure to offer huge benefits to the local and also national economy.

A true power couple in the making this week as Leafly and Uber Eats Canada announce cannabis delivery services in Ontario. This is the first third-party delivery app offering cannabis drops and Uber Eats are a huge name, so it’s likely to draw further attention for the possibility of servicing cannabis customers from the comfort of their own homes.

You might already know this but back when Popeye was first released, spinach was actually slang for cannabis. This great little piece details a bit of anti-cannabis lobbying rhetoric including that cannabis was purported to make you immune to bullets. That’s hardly a negative, who wouldn’t want some of the green gold?

Thai Is A Clear Winner

Surging ahead in the region and quickly gathering momentum in the way of cannabis tourism, Thailand’s cannabis scene is thriving. A recent report from Prohibition Partners goes into the nitty gritty of what this really looks like and how big the cannabis industry could become in the East within the next few years.

Helping To Shed The Stigma

Gotta shine a spotlight on education anywhere it’s happening. A European campaign is set to raise awareness of cannabis for doctors, patients, and the public in general. To stop cannabis being a sensitive topic we all need to talk about it more.