It might be a day off in ol’ Blighty thanks to the banks, but we're still here... 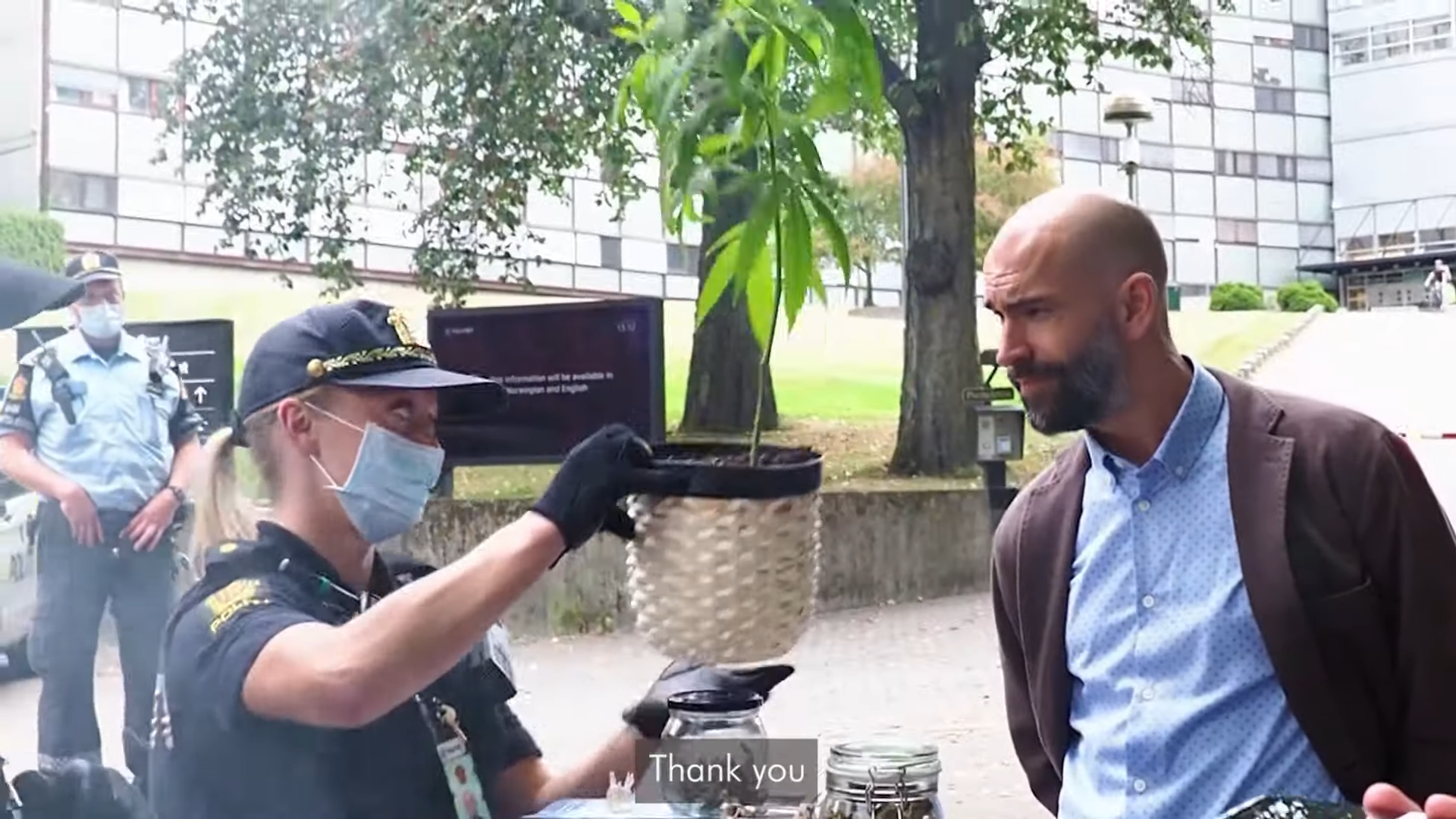 It might be a day off in ol’ Blighty thanks to the banks, but we’re still here doing our thermi-thangs, bringing you the most lovely, curated content from the last week in the world of weed that we all know and love.

By the way, are you going to MJBizCon in November? We are, and we’d love to meet you there. If you enjoy this little word dump on a Monday, want to meet the people behind it, or have some content you think we can tackle, then drop us a line, we’d love to chat(!).

“Marijuana is a useful catalyst for specific optical and aural aesthetic perceptions. I apprehended the structure of certain pieces of jazz and classical music in a new manner under the influence of marijuana, and these apprehensions have remained valid in years of normal consciousness.”

Are You Actually For Real?!

The UK criminal underworld is nothing if not resourceful, audacious, and it seems keenly aware of the police cuts in the past decade. In a great Vice report, you’ll see the illegal cannabis market cropping up in disused police stations and courts. Smells like irony...and a lot of weed.

The Norwegians often fly under the radar because they’re a quiet and super polite bunch. That includes their drug policy protests, which they’re doing more of soon with an upcoming civil disobedience initiative. You can see some of their previous work in this video and our favourite part is how well dressed he was for a drug sale, as a protest, in front of police. Bravo(!).

In what comes as a real surprise to us, the actual figures showing how many cannabis prescriptions have been handed out by the NHS are now available. They’re way higher than I think anyone really thought, and frankly, that’s bloody encouraging.

The California Department of Cannabis Control (DCC) has, in the space of 13 months, managed to seize over $1 billion worth of illicit cannabis, weighing in north of a genuinely staggering 250 tons. Shame it will have all been destroyed really.

The con has entered its next phase, will police agencies around the world be able to stop it? Find out on the next episode of Juicy Fields. Seriously though, will this ever end? Apparently, the next train they want you to get on is Sweet Fields. Please don’t.

Spice is not cool. Synthetic Cannabinoids (SCs) are dangerous, and with deaths from New Psychoactive Substances more than 10 times higher in 2021 than in 2011, they’re a serious problem. But, there is good news in the form of a study from the US that has shown that a more permissive legal system for cannabis resulted in a reduction in use and harm from SCs.