Now that the European summer holidays are coming to an end... 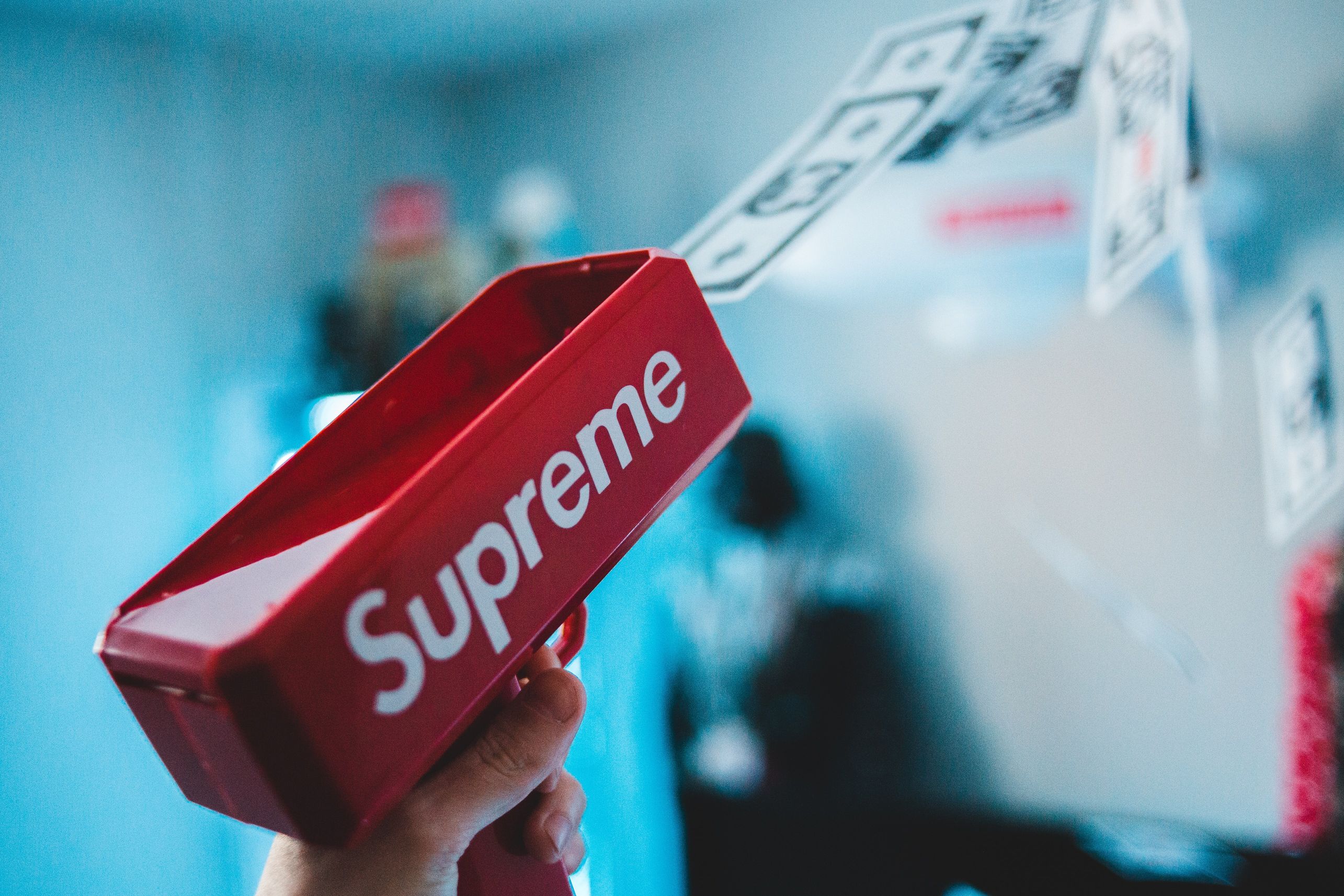 Now that the European summer holidays are coming to an end, we’re excited to see what the rest of this already excellent year will bring. We’re waiting till 2024 for Germany to pull the trigger on legal rec, but who will fill the void and make a big announcement before then?

Our quote this week comes from the bad boy chef himself, who fused food with on-the-ground cultural exploration. In fact, the shows he led were often a much deeper dive into local and national identities – simply brilliant(!). He’s a bit of a hero of ours, and we’re even fonder of him knowing he had some great ideas about weed too.

"Next to making a proper omelet or wiping your own ass, rolling a joint is an essential life skill for any self-respecting member of society."

We spend a lot of time talking about small shifts in tolerance being a big deal. So it’s even more important to highlight big shifts in thought. If you’re caught in Malaysia with enough cannabis you can be given the death penalty, which is genuinely mad. Thankfully they’re starting to look up and are exploring the idea of a legal medical market. Nice work guys.

The UK government’s business innovation agency, innovatively named Innovate UK, has recently allocated just shy of a cool half mill to Canna Group who are working on a way to make CBD-HQ extraction commercially viable. It goes a long way in showing that there’s a growing appetite for funding in the space.

We may have featured him last week, but Colombian President Gustavo Petro is making further waves as he rolls out his ideas for drug legislation in the country. He’s only suggesting, at the moment, but there’s potential for domestic cannabis companies to not need a licence to operate which could create a more competitive market.

Class Is In Session

Following legalisation of medical cannabis in Spain, many organisations are now playing catch up so that they can best help patients. The Spanish General Counsel of Official Colleges of Physicians have plans to train doctors in how to effectively prescribe medical cannabis. This is a big step because education is crucial in building better patient outcomes.

A Gallup study held in the US found that the vast majority of Americans who had tried cannabis viewed it positively. It’s interesting to think about how important a first cannabis experience is, and how impactful it can be in shaping your view of a substance or the people that consume it.