Well we’re here on the ground in Berlin and it’s already getting hot and sticky(!) 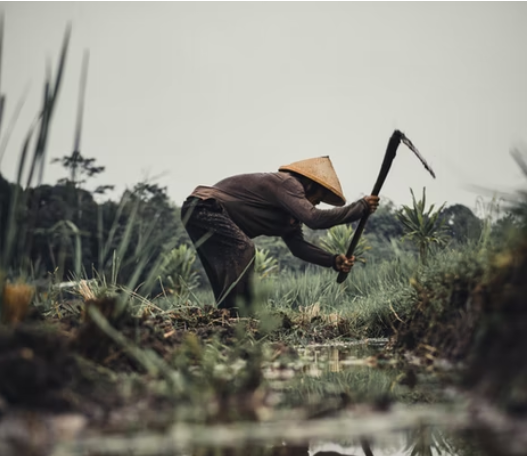 Well we’re here on the ground in Berlin and it’s already getting hot and sticky(!). Freak weather or not, there’s already a real buzz around ICBC Berlin that kicks off tomorrow with a host of supporting events we can’t wait to get to!

In keeping with our German surroundings we thought this week’s quote should be from a local, and while they’re speaking broadly to alcohol here, the point clearly stands for cannabis.

“The prestige of government has undoubtedly been lowered considerably by the Prohibition law. For nothing is more destructive of respect for the government and the law of the land than passing laws which cannot be enforced.” Albert Einstein

Wow. Speculation around the legitimacy of cannabis e-growing platform, JuicyFields has been rife for some time. And now, it appears that the worst possible scenario is playing out – in a very public way. This report from CannaReporter fills in all the gaps.

All we can say is… what an absolute shame – both for investors and the cannabis industry at large.

A tip for really anyone – always read the small print. Minnesotan lawmakers didn’t do the best job of understanding what they were signing off on when they passed a new law in May regarding the sale of Delta-9 THC products.

Another European state on the cusp of changing their weed ways with Albania this week. A draft bill proposes legalizing export only medical cannabis and hemp. Like every country in the world, they’re finding their own way, but progress is progress.

Is Someone Smoking Tobacco?!

Chances are that if you’ve ever been out in a group and you smell ganja burning nearby, that someone has exclaimed “I think someone’s smoking weed”. But attitudes in Australia, according to a recently published data from a 2019 survey, have found that people are now more accepting of cannabis than tobacco – that’s a serious shift.

Lord Kamall, the parliamentary under-secretary of state for Technology, Innovation, and Life Sciences, stated during a discussion on medicinal cannabis that cannabis companies need to step forward and contribute to funding clinical research. This is a big name to make that sort of a statement and should help spur further change in the UK.

More news from our ‘Green & Pleasant’ land. Everyone’s favourite (!) Home Secretary – Ms. Priti Patel – is proposing to crack down on what’s referred to as the ‘scourge of substance abuse’.

Yup, recreational cannabis users could soon face financial penalties, drug awareness courses, tagging, and the confiscation of passports and driving licenses – for up to three ‘offences’.

"Drug misuse puts lives at risk, fuels criminality and serious and violent crime and also results in the grotesque exploitation of young, vulnerable people." Ms Patel is quoted as saying.

We couldn’t agree more. But surely there’s another solution…? #legaliseit.

This piece on GreenQueen Magazine goes into the issues with how the cannabis debate has evolved and is still framed in a harmful way to overall acceptance. The THC/CBD divide is one which ultimately makes little sense when it all comes from the same place.