We’re back from Cannabis Europa and it was absolutely turbo fun(!) 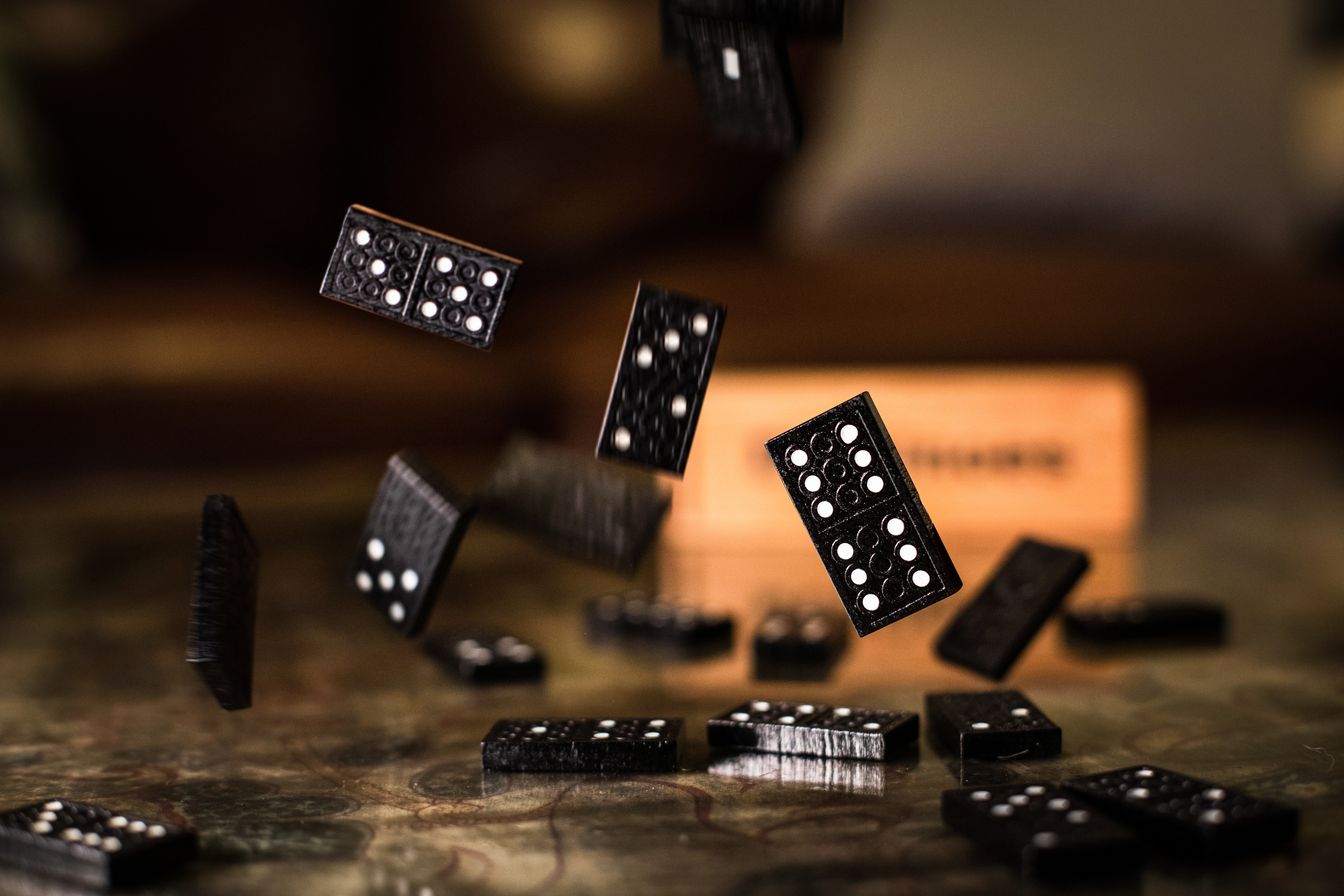 We’re back from Cannabis Europa and it was absolutely turbo fun(!). There were some brilliant panels, discussions and meetings and it was especially great to see a wide range of topics covered, from the economics of cannabis right through to patient care.

Want to know more? Check out our video roundup – where we ask some luminaries from the London scene (and beyond) – could the UK be a leading light in the global cannabis sector?.

Today’s quote: Dr Sacks was a truly interesting man and we highly recommend you check out one if not both of his autobiographies – expand your mind(!).

“I was fascinated that one could have such perceptual changes, and also that they went with a certain feeling of significance, an almost numinous feeling. I’m strongly atheist by disposition, but nonetheless, when this happened, I couldn’t help thinking, `That must be what the hand of God is like.’” Oliver Sacks

Can You Spell Bottleneck?

With a mass lottery for cannabis industry licences, the state of Connecticut managed to clean up nearly $1,000,000 in application fees in this first-time draw – according to lawyer Michelle Bodian. I mean… it doesn’t seem like a fair system but check it out for yourself first.

In a report from the European Monitoring Centre for Drugs and Drug Addiction (EMCDDA), another fantastic acronym, in the past year 22,200,000 people consumed cannabis. Whether or not people want a recreational/adult-use market – it’s already there, it’s just illegal(!).

Knows How To Party

California stepped up this week – and has removed the growers' cultivation tax and put a three-year cap on point-of-sale excise at 15%. Many cannabis businesses have hailed this decision and it’s likely to be closely watched by other states, and countries, to see how effective it is.

‘Dominoes’ is a good way to put the current European scene. We’ve seen so many changes to political stance and national posturing in the past weeks that it’s hard not to be excited about what’s next for European cannabis. But will Germany’s recreational move cause other countries to fall in line?

Speaking of changes, this one is pretty mighty. Overseed has become the first company in France to cultivate medical cannabis for patients in France. France is the big follower in Europe so for anyone ignoring Germany (why would you?!) it will be even harder to stem the tide now.

It’s America’s birthday today – or rather, the 246-year anniversary of them kicking our British ancestors’ asses. So what better way to hat tip the nation that’s (arguably) done more for cannabis (both good and bad) than with a map showing where it’s legal across the 50 states – courtesy of The Cannigma.