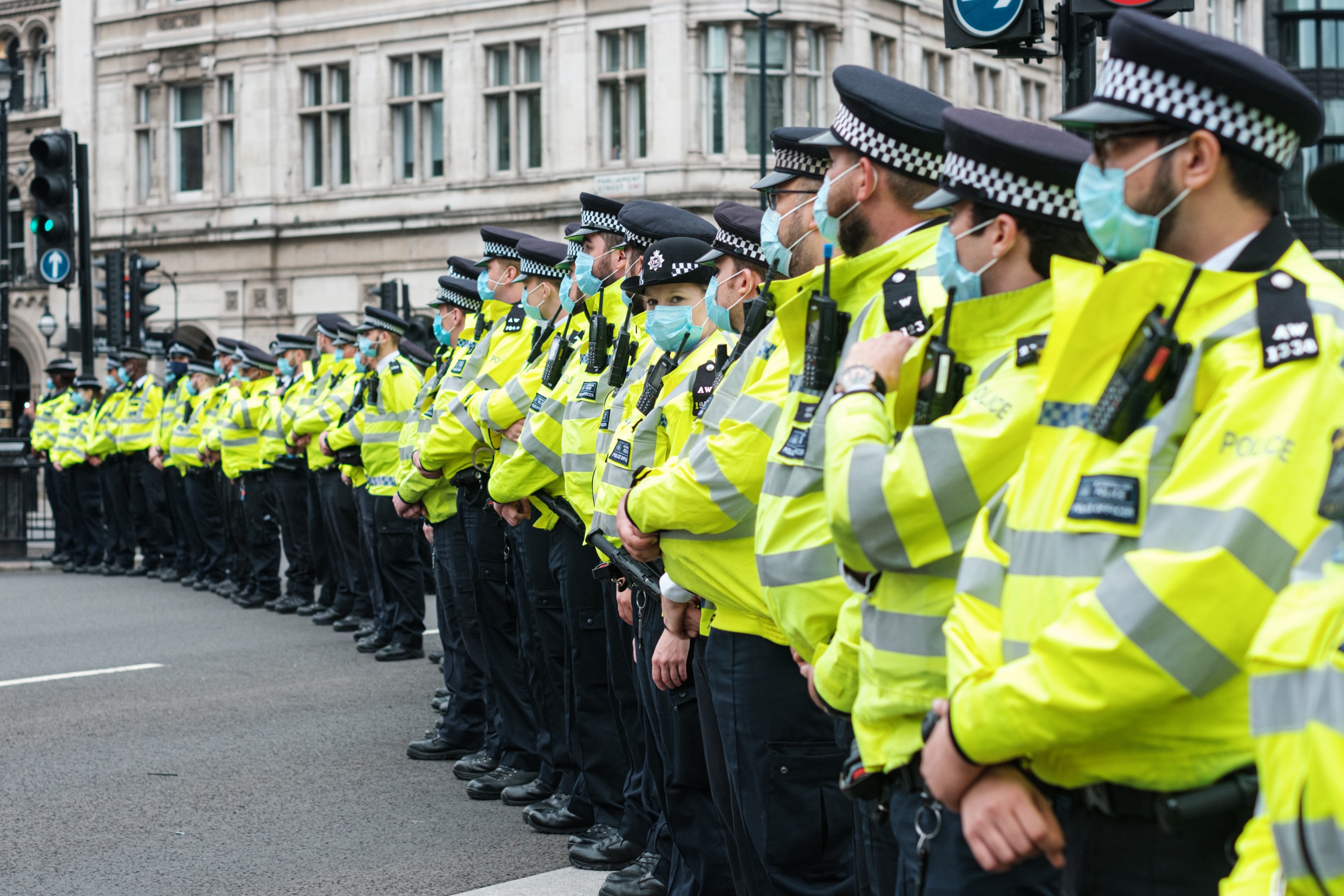 We’ve only bloody done 30 of these(!). So it’s quite fitting that such a resounding number should come with a poignant message.

Ahead of our native UK hosting one of the biggest events in the cannabis calendar – Cannabis Europa – it’s clear that a regulatory reluctance persists here in Britain.

Propounded by a slow-to-emerge medical market, and despite best efforts by many concerned parties can feel, at times, like the message isn’t being heard.

But, as any good lobbyist will tell you (much more eloquently), when it comes to government, it isn’t a thing until it’s a thing. And short of getting politicians in a room and extolling the virtues of the plant from a medicinal and economic perspective (which is happening on 5th July – hat tip the CIC!) and giving them a solid regulatory framework, every single piece of awareness and advocacy plays an incremental role in normalisation.

So stick at it, beautiful people. We shall overcome.

And now, some words to live from one of the greatest bass players of all time.

“Please don’t throw your shit at me…unless that shit resembles a bag of marijuana.” Les Claypool

UK Missing Out On £1 billion By Not Legalising Recreational Cannabis

New research conducted ahead of this year’s Cannabis Europa – from organisers, Prohibition Partners – makes a compelling financial case for recreational usage: to the tune of some £1 billion.

But, if Boris and co. were to fully legalise cannabis this year – and get recreational sales up and running by 2024 – we’d be banking an additional £627m by 2026.

We put it to you, thermidorks< why the heck aren’t we doing it? Could the UK be a leading light in the global cannabis sector?

And nope – we don’t want answers on a postcard – we’re gonna be asking attendees this very question at Cannabis Europa. So if you see a couple of dudes in green caps and black tees effing about with a GoPro, don’t be a stranger: we want your opinion. Come tell us your thoughts!

The first of two big moves and shakes this week as our friends in Spain approve sales of medical cannabis by the close of 2022. Yes, there are stipulations in la Madre Patria but they’re taking a sensible approach to evidence based legislation. Thumbs up.

Sensible voices always make their way out, and none more so this week than Chief Constable of  Thames Valley Police – John Campbell. Vocally confirming his support of decriminalisation we’re another big name closer to making this whole thing as normal as it should be.

Whose Delta-9 Is It Anyway?

Oracle, the purveyor of a massive CBD database, commissioned InfiniteCAL to test 53 of the most popular hemp delta-9 products (mainly edibles) and found some are 360% higher in THC than average doses of Cannabis products. To say poor labelling does not help the cause is an understatement.

As America’s pastime, baseball gets a lot of eyeballs. For that reason, MLB teams understand the value of their own brands and align with sponsors that share their values. Well, you know what, now they’re allowed to be sponsored by CBD brands – boom(!).

This lovely story from Leafie features a coming together of Arabs and Jews through a shared appreciation of the herb. This sort of relationship building, barrier crossing behaviour is precisely why we love being in the cannabis industry.

Number two on the list week – but no less important than their European counterparts in Spain – Switzerland has removed its limits on medical cannabis as of August this year. Basically, it’s a big win for patient care. Stick that in your cuckoo clock.

A little leftfield here, we admit, but if you don’t know much about Ayahuasca don’t worry. Some clever scientists have started investigating the link between ayahuasca and the endocannabinoid system, which, as you may or may not know, is the reason that weed works.