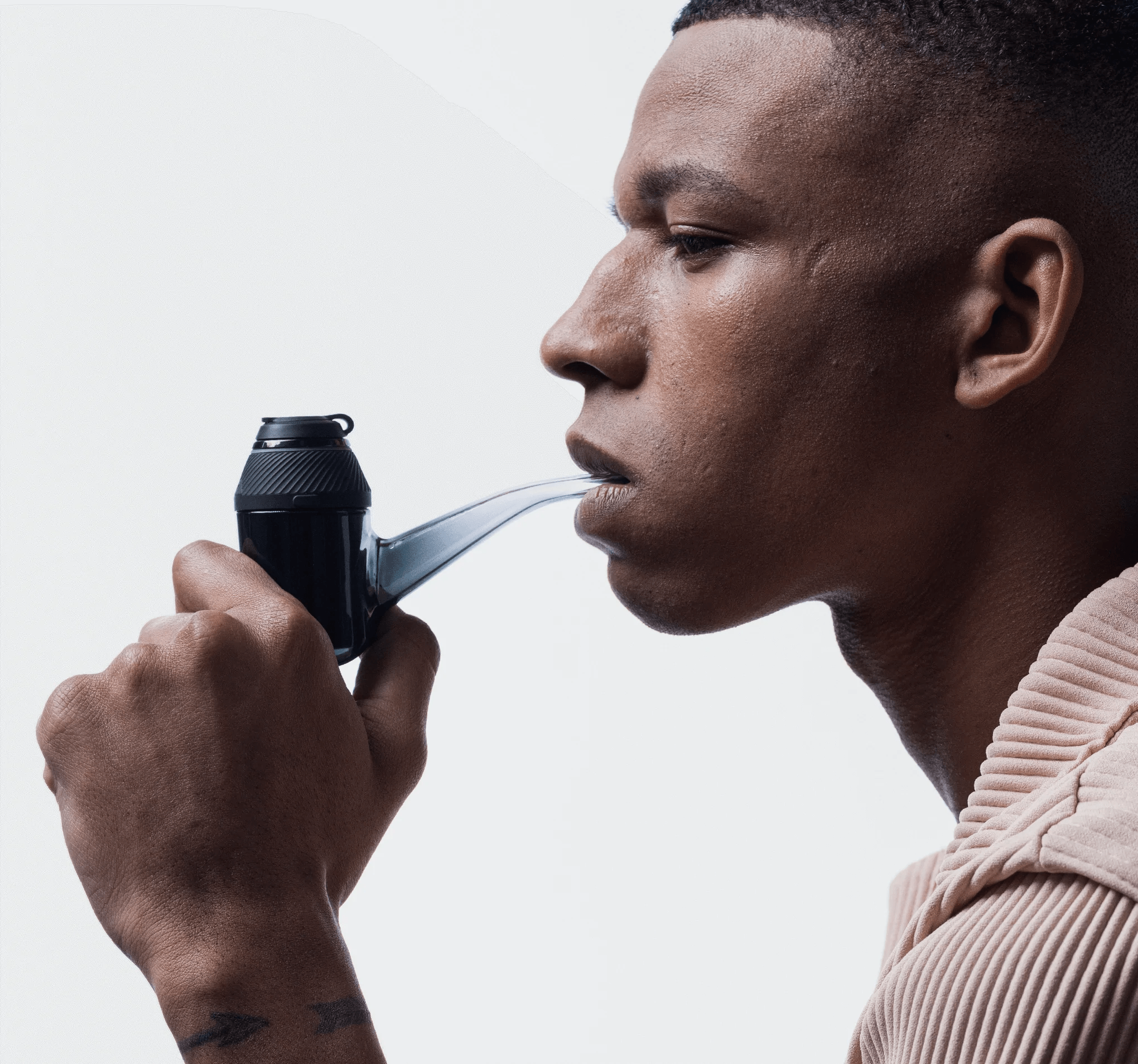 Oh boi! Is it ever hottin’ up in the pot’?! We’re a busy bunch right now and hitting our stride at the start of the summer season. It’s set to be a non-stop extravaganza of events and talks for the next couple months, and, to understate it slightly, *we’re a bit excited*.

The thing with the cannabis industry is that its reach is so vast that it shouldn’t even come as a surprise that the world’s 246th richest person has had a couple of puffs in the past.

“Smoking helped put me in touch with the realm of the senses.” George Soros

Fetch Me My Pipe

Gadgets don’t half get us revved up, and none more so than ones that let us pretend to be Sherlock Holmes. Proxy, the champs behind the Peak, have released a vape with 4 separate heat settings to get you the exact cannabinoid burn that you’re looking for.

Founding member of the Medical Cannabis Clinicians Society, Dr. Dani Gordon, is passionate about the medical benefits of cannabis – particularly within women’s health. She’s much smarter than us so check out this interview – or even better, get thee to Cannabis Europa where she’s speaking later this month.

A Spray In The Life

In what is, without question, complete overkill, a helicopter recently swooped over the heads of a New Zealand couple, and sprayed their 3 (yes 3) cannabis plants. While recreational weed remains illegal following a 2020 referendum, medical cannabis is permitted – but regulations remain strict. Ridiculous.

If you run for political office, having a campaign people remember is pretty important. George Wajackoyah has taken that to heart in his bid for the Kenyan presidency, running on a platform of cannabis and snake venom (sounds like a serious hangover). Jokes aside, Mr Wajackoyah makes a compelling economic case for both so let's how it shakes out.

Kush The Boat Out

The small town of Moffat, Colorado, is deciding whether or not to go through a sort of rebrand. A local cannabis businessman has proposed renaming the town ‘Kush’. While they haven’t made any decision on it yet, opposition seems to be around the logistics of it rather than the reasoning.