It’s difficult not to get excited about the future of cannabis with so many cool... 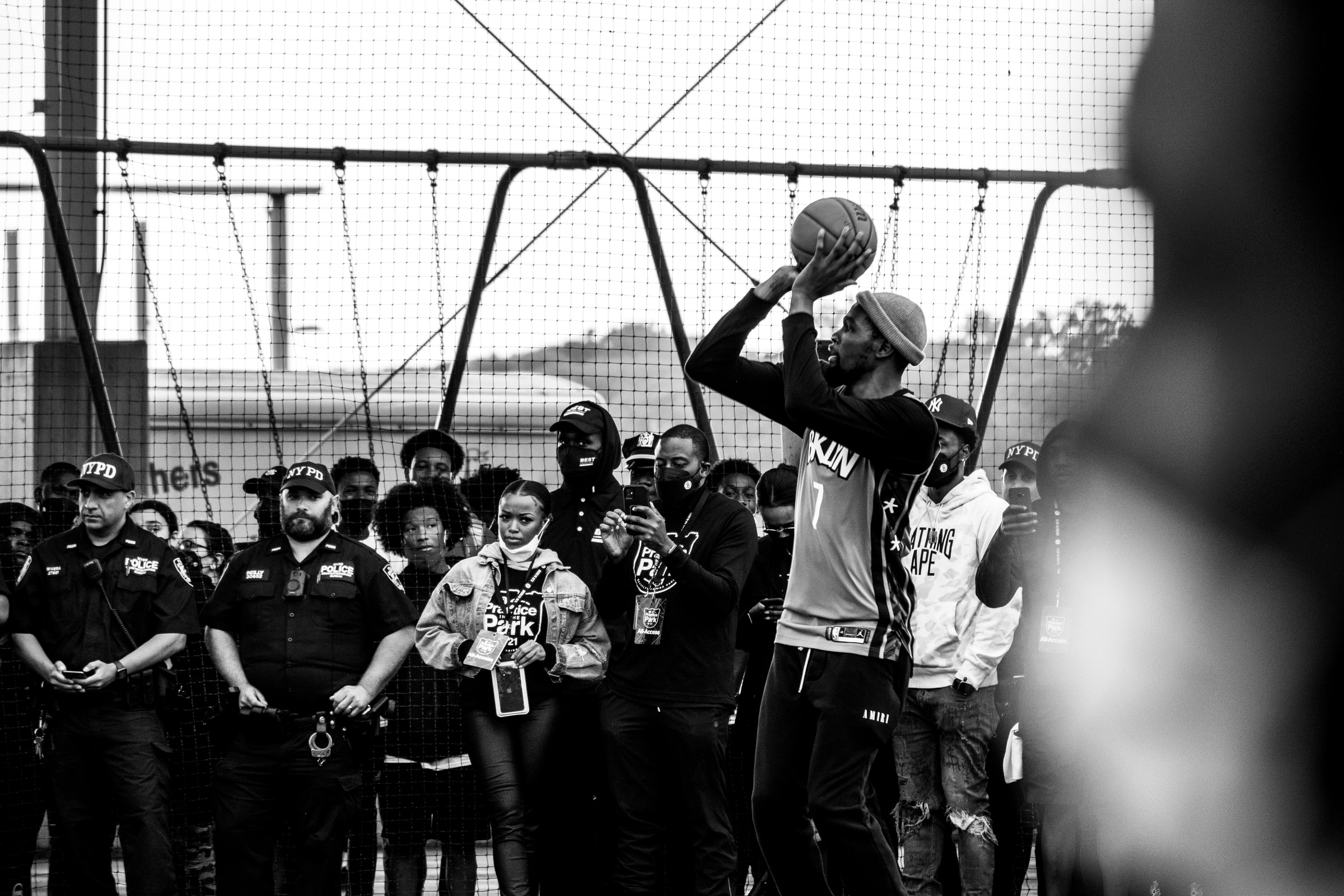 It’s difficult not to get excited about the future of cannabis with so many cool, smart, and driven people working toward great things. We get to work with some of the brightest sparks and are even lucky enough to get them on the lobsterpot< podcast so check that out(!).

What we’ve found is that excitement doesn’t seem to stop building – and while progress might seem slow when you look at it in the moment, just look at how much the last 6 months have shaped the path of cannabis for us all.

“Why use up the forests which were centuries in the making and the mines which required ages to lay down, if we can get the equivalent of forest and mineral products in the annual growth of the hemp fields?” Henry Ford

You might not be that big into edibles but when you make something yourself it usually tastes better right? Here’s 5 great ways to add your favourite flower to some handmade goodies. Our favourite, if you must know, is the rice crispies – snap, crackle, and puff baby(!).

Kevin Durant is without question one of the best basketball players of all time. That level of success brings influence; so when he talks positively about his use of weed during his sporting career with no less than David Letterman, it makes a mark. It’s these sorts of TV spots that do the world of good for making cannabis mainstream.

Guernsey’s Health and Social Care Committee has submitted its plan to legalise cannabis. Their proposal will be reviewed in June. It’s a truly hot topic and will have very split support but again, more visibility means more chance for change.

‍Why is it that so many women have a negative first experience with cannabis? Well, this latest blog of ours delves into some of the background and looks to shine a light on some of the factors that are often ignored.

The Democratic Senate primary in Pennsylvania probably isn’t high up on your watch list but this excellent piece of coverage from Leafly delves into a candidate taking a clear stance on cannabis and making it work rather well – keep an eye on this guy.

They’re just one company but they’re a pretty big one so it’s cool to hear the headline that cannabis sales in the US outpaced that of Starbucks. Steady growth and slowly changing legislation mean we’re no way near what this market can do yet.

Catch Of The Day

If ever there was a movie term used to describe something technological without actually meaning anything it’s nanotechnology. But NFL HoF wide receiver Calvin Johnson recently co-founded a cannabis research company called Primitiv which is finding ways to make cannabis more bioavailable by using nanotech – love the science us(!).