We have arrived in a truly springtime feel – the darling buds of May. 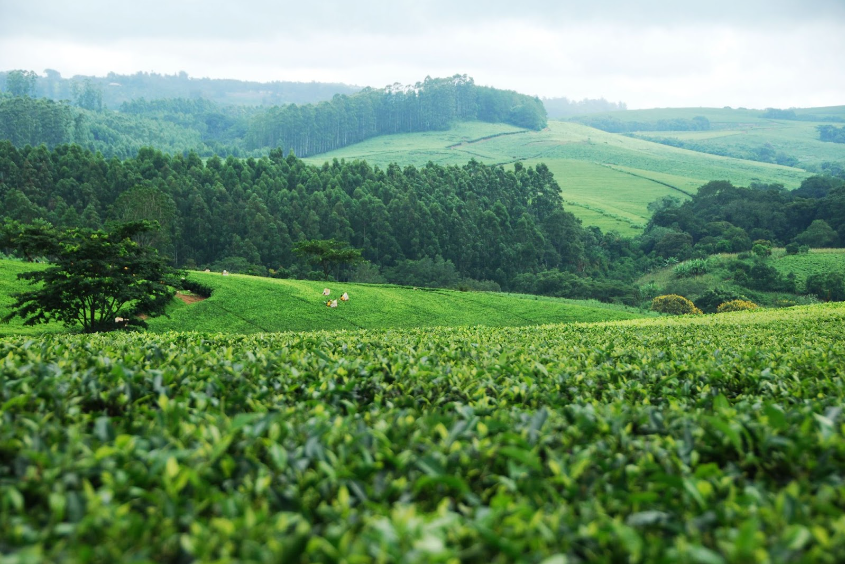 We have arrived in a truly springtime feel – the darling buds of May. And it’s those buds that bring us together today – as we talk about the latest and greatest in the world of weed.

We’ve typically picked tidbits from US political figures in our weekly quote (as they’ve got a rich history of endorsing weed) but while this political figure’s position may have changed, look at what the current leader of the UK said just 10 years ago. Also.... jiving(?!).

“Yes, cannabis is dangerous, but no more than other perfectly legal drugs. It's time for a rethink, and the Tory party - the funkiest, most jiving party on Earth - is where it's happening.” Boris Johnson

Momentum is a powerful thing, and with all eyes on the German state for cannabis reform, their Health Minister Karl Lauterbach ramped up proceedings this week ensuring the legislative agenda will be brought forward to the summer. Right on(!).

No Smoke, No Fire

With the tobacco market slowly declining, farmers in Malawi have taken the same path as Zimbabwe in setting their sights on cannabis cultivation as a replacement for tobacco. In contrast to Western Europe – where many pro-pot arguments center around tax revenues – for these nations, cannabis could be the crop that supports the future of their economies.

As Good As Brit Gets

Speaking of momentum, change is afoot in the UK with the government’s British Business Bank’s Future Fund investing in Grass & Co – a super cool CBD brand. They say money talks, and as a publicly funded investment, careful considerations are made over the image of this type of spending so it seems that views could be changing.

We look ahead a lot at thermidor <, but it’s often just as important to pay respect to those who have done it before. Really exciting to see recognition of those who have paved the way in the cannabis space so if you’re in New York check out the Am Yisrael High: The Story of Jews and Cannabis.

Last week we spoke about Alfie Dingley’s fight for medical cannabis in the UK and how that has changed his life. Well, Alfie’s mother, Hannah Deacon, has now officially opened her own dispensary. Big props to her for affecting real change.

We’re always after balance in the ‘pot and of course, there are negative effects associated with cannabis. Luckily, scientists continue to do what they do best and fresh studies have found positive links between the use of soybean and a reduction in THC-related cardiovascular issues.