The full spectrum roundup this week with science, sales, and crowdfunded engineering 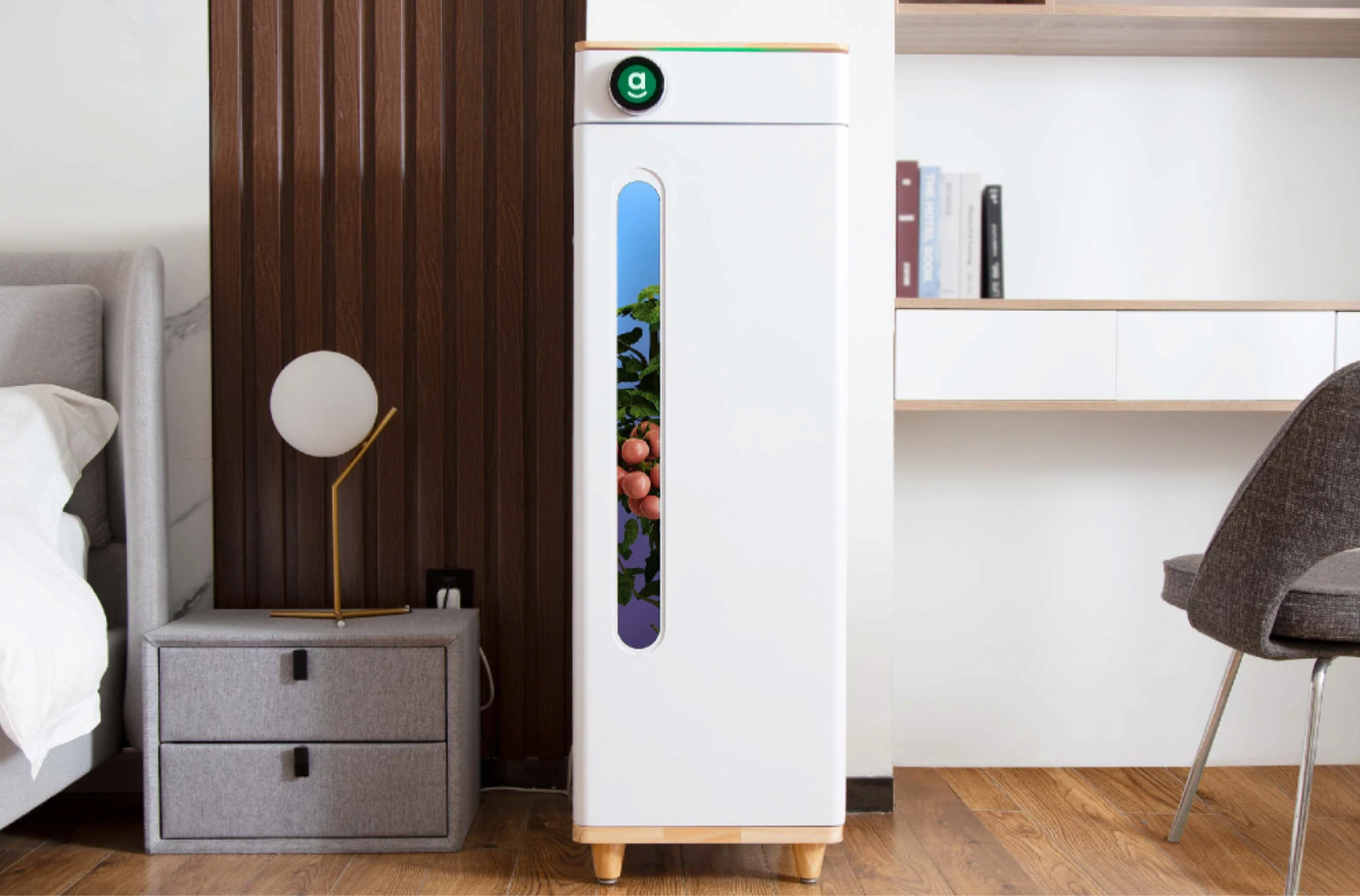 The full spectrum roundup this week with science, sales, and crowdfunded engineering – only the very best for you guys.

‍
Quick shoutout to Hanway Associates before we drop in any further. With support from Curaleaf, Ince, and Cansativa, they’ve put together a ridiculously detailed breakdown of the European recreational market. To say it covers all bases would be an understatement.

If you’re interested in learning more – check the report out. It's comprehensively brilliant(!)

“I believe that the UK has a once in a lifetime opportunity to grab the cannabis opportunity. Cannabis is for the culture. Cannabis is bigger than us.” Big Narstie, p99, Recreational Europe

For those of you lovely people who found us via Substack, we’re now moving everything to our shiny new site thermidor.wtf – come check us out(!)

Having a heads up on health concerns is always handy so a big thank you to Berkeley for their research into second-hand bong smoke. Because of how concentrated the particulates in it are, it's actually more damaging than secondhand cigarette smoke. We’ll try to keep the bong duets to a minimum from now on.

Good tech mixed with passion is usually a recipe for success and the Abby grow box is no exception. While we love the DIY, homebrew-style setups that people raise their crops in, we can’t help but get a little excited for something so this brilliantly made. Basically, we want one – any fancy getting us an early Christmas gift?

Goodness gracious me Alabama surely not?! An Alabama Senate recently approved a bill that requires every woman between the ages of 13 and 50 to prove that they are not pregnant or breastfeeding to get medical marijuana. That'll be challenged though don’t worry.

More big players are now dipping more than just a toe in the waters of the green market. Philip Morris, which owns Marlboro, has purchased inhaler maker Vectura with a view to developing cannabinoid products. They spent £1 billion by the way – so they’re not messing around.

Trial of the Century

Ok, maybe not of the century but it is a very big deal for the UK medical cannabis market and its patients. A 3 year trial of 5000 patients with chronic pain will be undertaken by the NHS using full flower inhalers and this could play a part in medical cannabis being available via the public health system.

A few weeks back we proudly wrote about the first CBD advert on UK television sets. Now, it seems, major broadcasters are cottoning on. Channel 4, one of the major terrestrial channels, purchases Cannaray which produces CBD oils, capsules, and gummies. Smells like momentum(!).