News in the world doesn’t seem much better this week, but we have to stay positive. 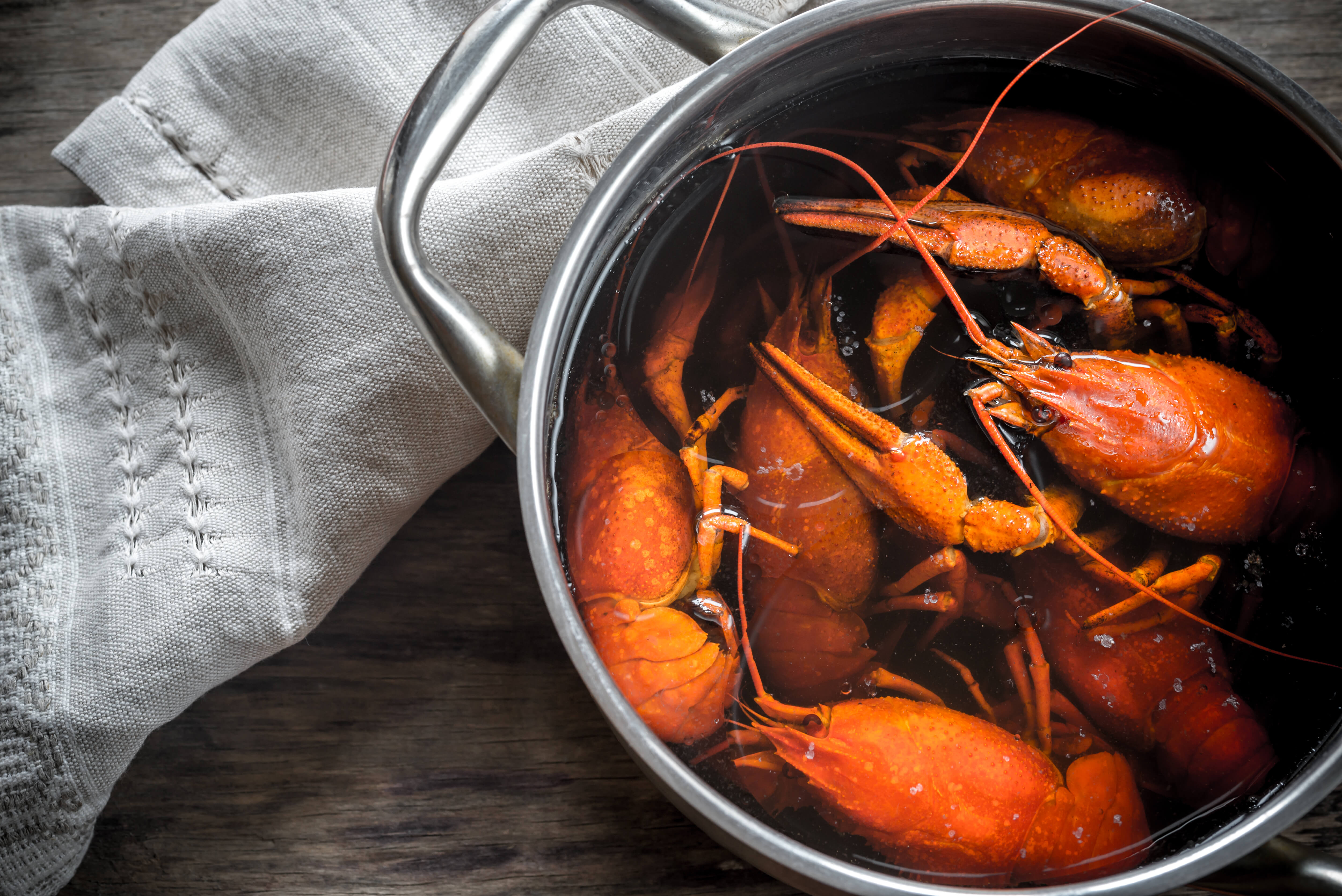 We have to stay positive and hope love will prevail. Let’s take the edge off with some wholesome stories of the green variety.

BTW – our founder, Dave Barton, is headed to #ICBC – International Cannabis Business Conference – in Barcelona next week. If you spot him, give him the nod and prepare for a secret handshake… ;)

“There are probably 400 people getting murdered at this second, and these two cops are taking an hour to write up my court summons for smoking a joint on the beach. That just seemed so fucking ridiculous to me.” – Seth Rogan

We’re green with envy after reading this fantastic dive into Tijuana’s cannabis scene. An often-overlooked region, Mexico is a thriving hub for cannabis culture and this piece perfectly highlights why it’s on our travel list for 2022.

Cannabis continues to creep into the fore, and the most recent major development is that France has decreed the lawful cultivation of medical cannabis. Shame they’re a ways off on recreational, but as one of the major EU players, this shift is big.

Woop-woop! That's the sound of da police! Household names, the Jungle Boys headquarters were hit by LA law enforcement this week. Essentially a tax bust, this sits very poorly in the eyes of the wider cannabis community as Jungle Boys have made a name for themselves as a genuine business brand and not a bunch of cowboys.

Raising the bar is often associated with athletic achievement. But this week the NCAA – the National Collegiate Athletic Association – raised the THC threshold for its athletes by more than 300%. Now that is how you set a record (!).

In case you didn’t know, marijuana is actually decriminalized in Spain, and thanks to some handy gray areas in their legal system, there is a strong network of cannabis clubs throughout the nation. Spain, it seems, is quite quietly a real hub of strain appreciation for newcomers and veteran smokers alike.

Clinical studies have found evidence that the second most common cannabinoid in cannabis, CBD, can help keep nicotine cravings at bay. Believed to relate to the commonly reported anxiety-easing effects of CBD, it might hold hope for those looking to kick the habit.