Lots of big news in the world this week, but we’re here nonetheless to give you... 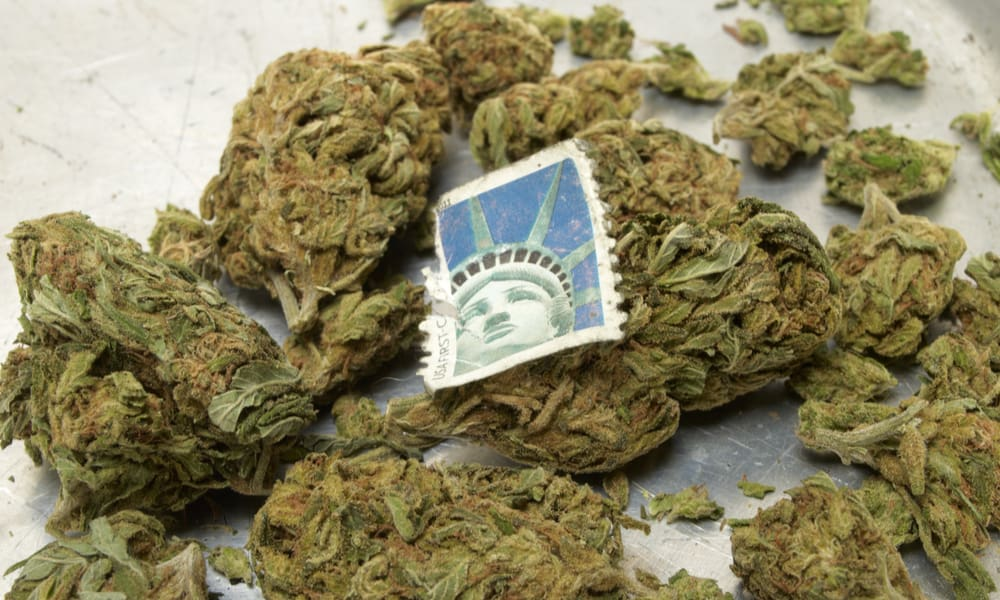 Ahead of their time in so many ways, Sabbath perfectly encapsulated a moment in time with this lyric and their view of a plant they loved.

“Straight people don’t know, what you’re about, they put you down and shut you out. You gave to me a new belief, and soon the world will love you, sweet leaf.” – Black Sabbath

A crushing blow for the Italian push to legalize da’ herb this month with the Italian Supreme Court blocking the bid for a referendum on the grounds of wider commitments to defend against drug trafficking. Non molto bene(!)

Can’t say we don’t love a leap but this is out there – really out there in fact. Republican congressman Ed Perlmutter claimed that by legalizing pot, the U.S Postal Service wouldn’t be short-staffed – as they wouldn’t need to test and fire staff with cannabis in their system. Thoughts?

Made From Good ol’ Green

‍In our line of work, we come across quite a ridiculous number of hemp applications. But we’ll hold our hands up today and say we had no idea it could be used in Bobsled and Luge tracks. Hemp is literally a super plant.

The National Academy of Sciences has found that cannabis users are around 15% less likely to suffer a heart attack than those not partaking. Like all studies, more need to be done to validate the findings but it actually means pot could be comparable to red wine – provided it’s consumed in moderation.

A lump of land in the Irish Sea called the Isle of Man, famous for its unflinching pursuit of speed (headphone warning!), has actually taken a view that cannabis could be great for their fair isle. This is in keeping with our other island states in the UK – including Jersey and Guernsey.

This one has us torn. We love the smell of bud. Whether it’s citrus notes, or deep, dark overtones, the instantly recognizable scent is a firm favorite. But for those who aren’t a fan, or those in less legislatively progressive countries, the smell can be a barrier to entry or worse – a cause for suspicion.