Has January really gone by that fast? Why yes it has, good reader(!) 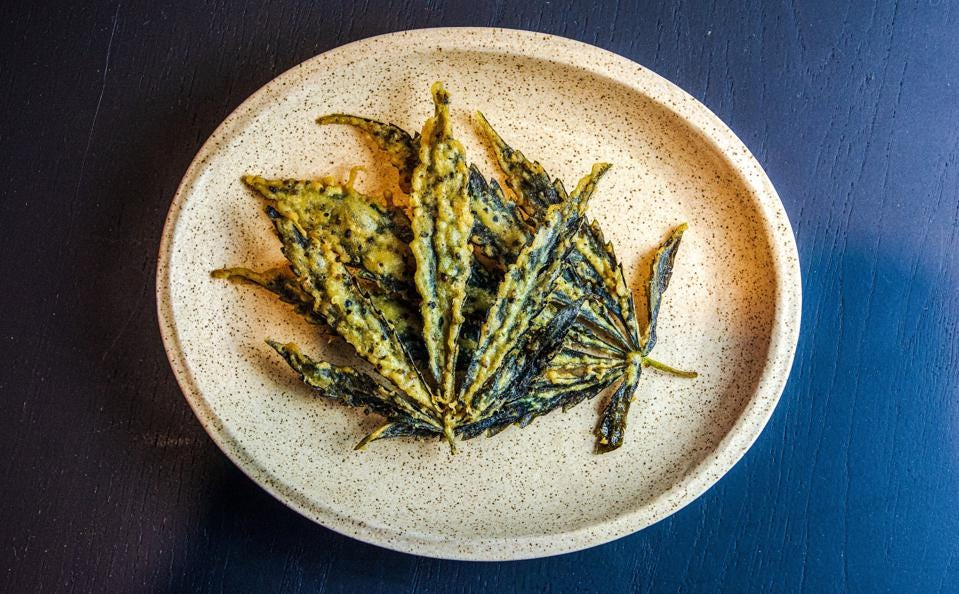 “‎Some of my finest hours have been spent on my back veranda, smoking hemp and observing as far as my eye can see.” – Thomas Jefferson.

This quote always reminds us that, whether we’re waxing lyrical on the latest legislation or tapping into the branding trends of up and coming cannabis businesses, sometimes you have to remember that it’s all about the weed and how it can make you feel.

Sensible lawmaking doesn’t often make headlines because people are bored by all the paperwork. But in this case, the state of Maine has made an inspired decision to allow dispensaries to deliver to help combat drug driving. Excellent work Maine, gold star for you.

For the up and budding startups and like-minded entrepreneurs, this historical LA building is now becoming a place to meet other cannabis minds from the industry. It pairs this space with a restaurant, Gusto Green, which features hemp in many of its meals – groovy!

Delving vicariously into the state of political intrigue and power wrestling via his great piece from Forbes – which covers the ongoing battle by Republican Congresswoman Nancy Mace to legalize cannabis. This story is still developing, but it’s been a hell of a ride already.

To be fair, it’s hardly a theory. Yup, they actually found seeds of an ancient green beauty in the tomb of a Tang Dynasty cavalryman. What’s even wackier is that the seeds found were far bigger than those we see over 1000 years later. Imagine getting your hands on some of that mutant Far Eastern ganja(!).

When cool companies show up it’s important to pay attention. So it’s no surprise that 710 Labs’ winning combo of brilliant products and a “Quality over everything” company culture has us green with envy. Check ‘em out and share the love.

Progressive attitudes are built over time, and the Czech Republic is set to increase its acceptance of cannabis through its medical market. Medical cannabis distribution by weight increased around 30% between 2020 and 2021 – so it’s certainly trending up.