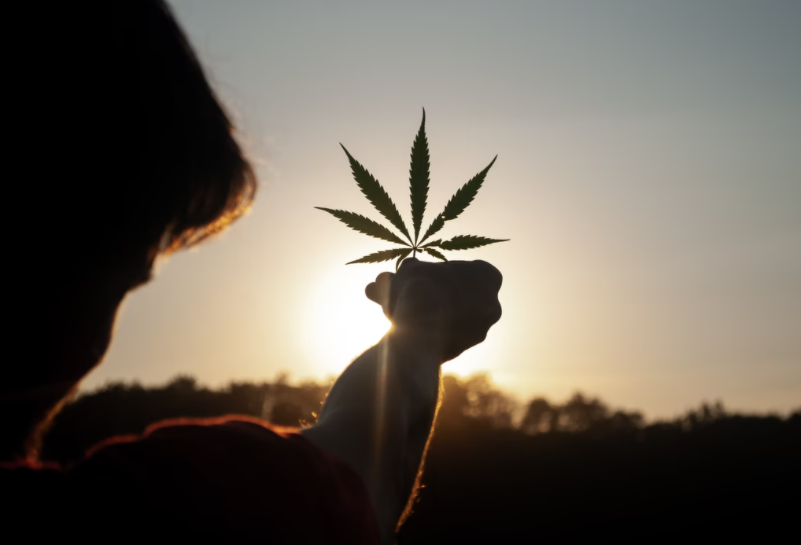 Well, this is it. Welcome to ‘the lobsterpot<‘. This is going to be your new spot. It’ll save you scouring the net for all the pot news, articles, opinions, posts, and trivia that you crave.

Each week we’ll give you a hand-picked selection of the best stuff from around the web so that you can stay entertained, educated, and up to date on all things Mary Jane.

As it’s the first edition, we need to put something poignant in this intro. Let’s hand that duty over to someone infinitely more qualified.

“When I was a kid I inhaled frequently. That was the point.” — Barack Obama

In a refreshing move of self-governance and an awareness of the times we live in, Luxembourg is set to allow adults to grow up to 4 cannabis plants in their homes and gardens. That means there could be over 2.5 million plants in an area slightly smaller than Rhode Island. Exciting (!)

This week we highlighted the whopping great success that is Wana after they were successfully bought for nearly $300 million. We love all things marketing and their success is a shining example of how to get it done amidst the minefield that is state-to-state legislation.

The Law Is an Ass

Speaking of legislation, the California weed scene is often quoted as a leader in the fight for legalization. But with 80-90% of the market still underground, has it actually flourished?

Genes To An End?

Small cannabis outfits in the US are being pushed from their markets due to price drops – all the while having the genetics of their bud ripped off. The fight for intellectual property rights is very real in the world of cannabis.

In the heart of Europe, the Institution for Competition Economics conducted a survey that concluded the legalization of weed could increase tax revenues by €3.4 billion. Hopefully, they’ll take a leaf out of Luxembourg’s book.

Masters in weed delivery, Eaze, have now expanded to Detroit to create a power trio of Michigan cities with Grand Rapids and Ann Arbor already in play. With low minimum value orders and a customer discount model, they’ve got their sights set high.

Germany’s incoming government have made all the right noises where adult-use cannabis legalization’s concerned.

The coalition’s bid to kickstart a ‘highly-regulated’ environment via licensed shops gets a big green thumbs up from us!