'THC Lite' Or Too Overhyped? 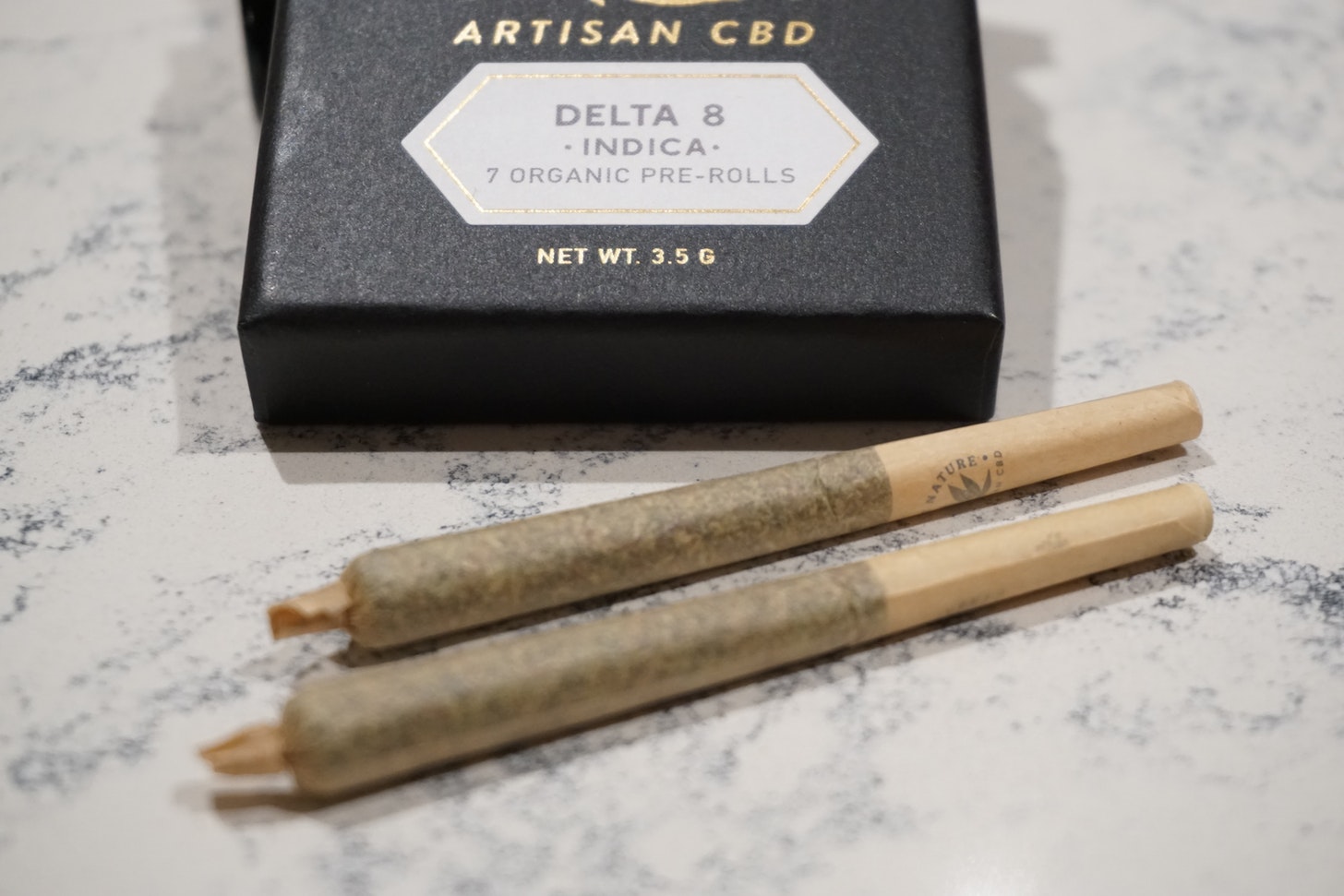 When a younger incarnation of whatever – be it animal, mineral, vegetable, or Riverdale character – moves to ungraciously displace its parent; we all too quickly see it as an inevitable aspect of Darwinism.

The elder, vigorously struck down in their prime, is coerced into making way for the wide-eyed ingenue – whose steely determination to pass muster quickly evolves into a rulership of sorts. A reign of glory.

And so it is with cannabis compounds too. Perhaps.

Unless you’ve been hiding under a fairly sizeable block of hashish these past few months (or you’ve literally no interest in the cannabis sector), you’ll have become acutely aware of a new(ish) addition to La Famille Marie-Jeanne: delta-8.

Not to be confused with a similarly-named coronavirus variant, delta-8 is something of a sibling to everyone’s favorite THC compound: delta-9 (aka ‘the bit what gets you high’). But the hemp-derived delicacy reportedly induces a shallower, less intense, effect on the consumer; thereby convincing some pundits that ‘8 was the new 9’.

While it was hoped that regulators would fail to notice the not-so-teeny traces of THC inherent in this burgeoning bud, it seems the higher powers aren’t as dumb as we might like. In the US, despite attempts to position delta-8 as ‘more CBD-style’, it remains as federally illicit as dear old Poppa d-9.

Plus all of a sudden, the fact 100 people in the US have allegedly been hospitalized after using it, is doing delta-8 few favors – though details around their detrimental effects are hazy.

Suffice to say that, like many other cannabis products, the fact that delta-8 remains untested and unregulated gives regulators and scaremongers an opportunity to wag the finger – and offers carte blanche to those all-too-keen to crack down on cannabis usage.

So what’s a THC consumer to do? Time will tell. But consider it foretold that, while delta-8 may remain a mere consort in the cannabis kingdom, there’s little to suggest that long-term it will gouge out any proverbial eyeballs a la Grecque or actively seek to displace delta-9 as the current rollup regent.

But then, remember Marlboro Lights? 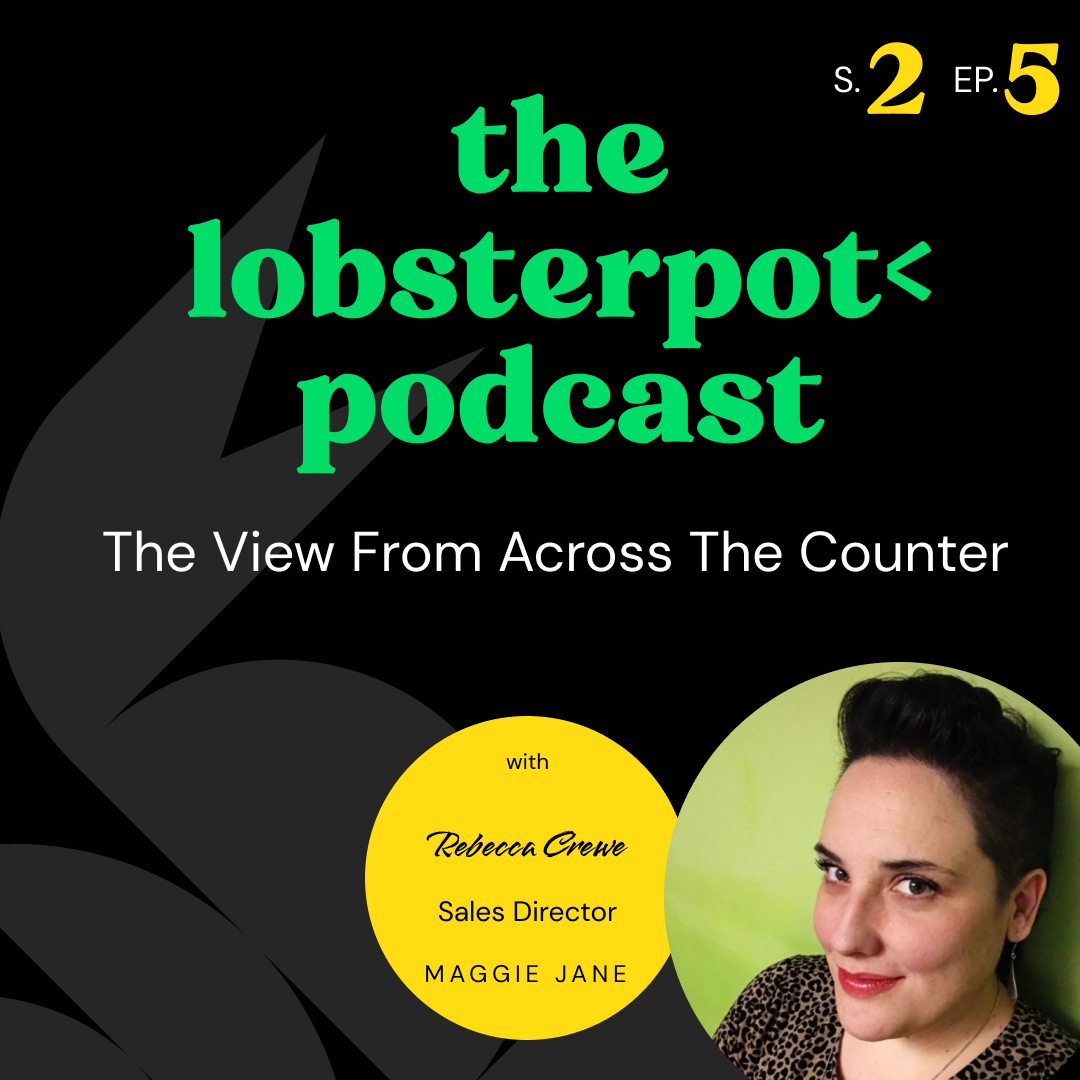 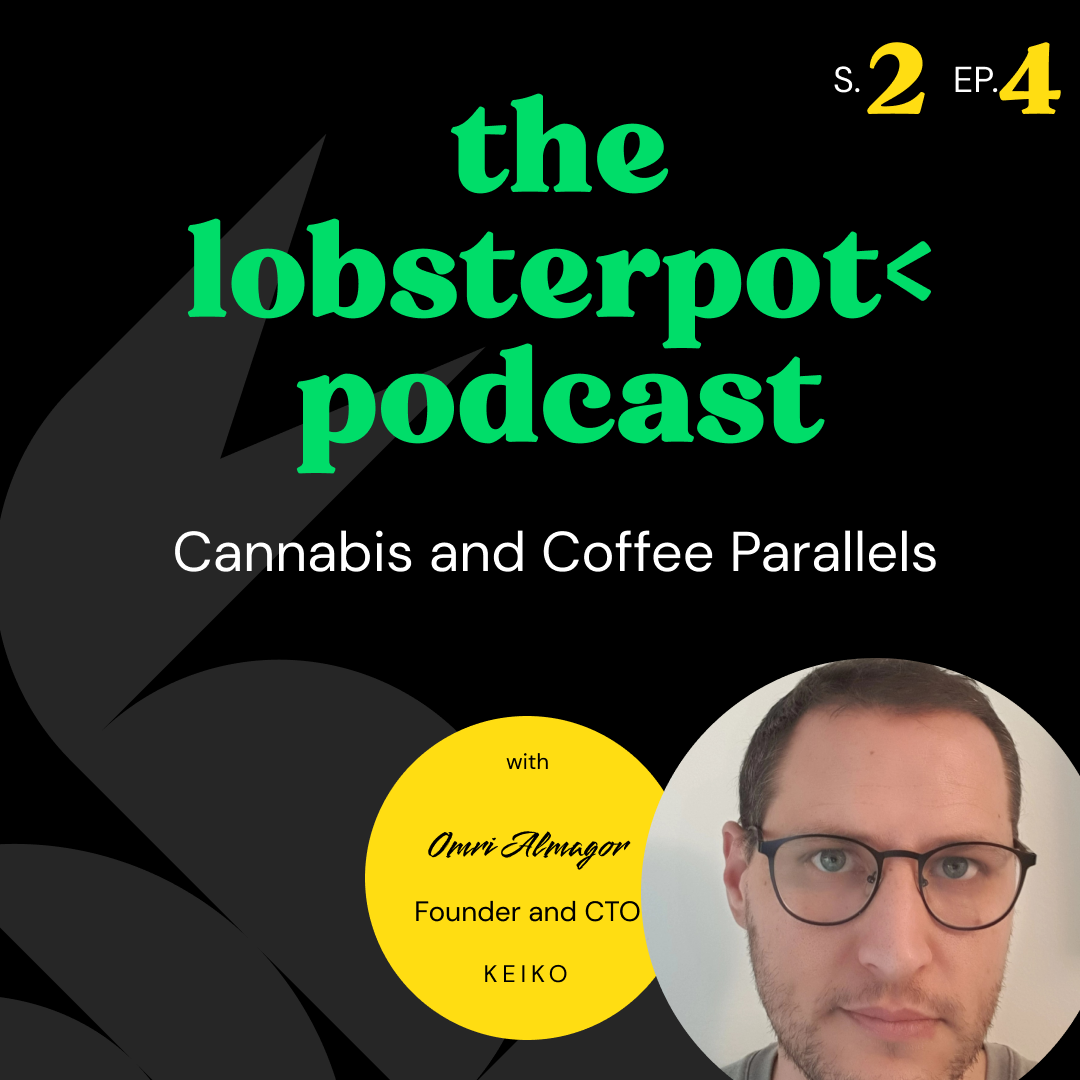