Cannabis Is Highly Problematic. And That’s A Good Thing.

We live in a world where social media influencers are entirely fabricated... 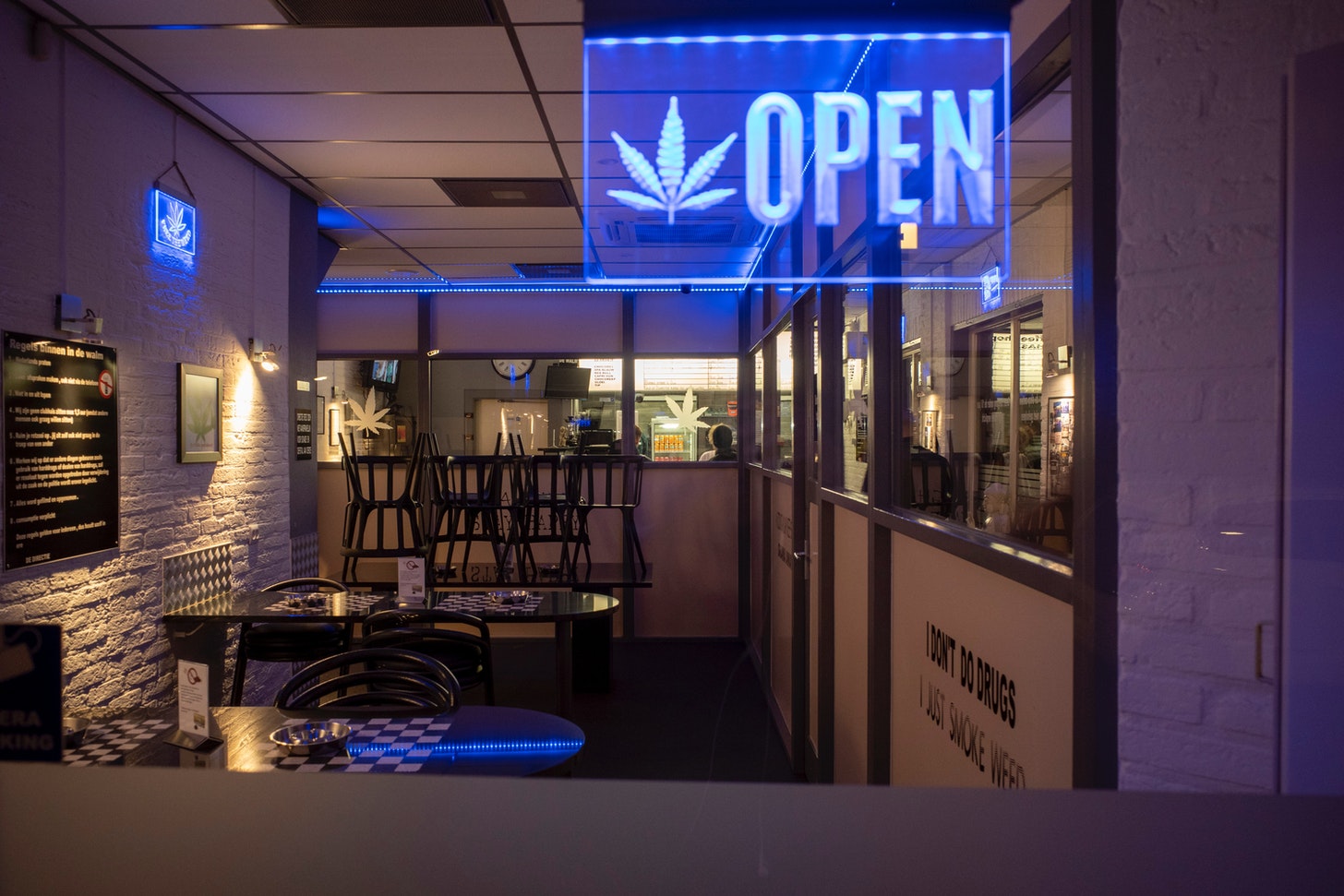 We live in a world where social media influencers are entirely fabricated from scratch. Where banks and governments are no longer the sole custodians of capital. Where (in theory at least) companies can run themselves using technology alone.

Where entire economic models can be created and access granted to the like-minded.

Yes, we splash around in the neon shallows of a vaporwave world; in which the weird sci-fi societies that humanity’s great creative minds once envisaged finally seem to be coming to fruition. But still, cannabis remains illegal. And legal. Often in the same breath.

Yup, despite cannabis’ runaway success at a state-by-state level (19 out of 50 + DC both medical and recreational and counting…) the good old US of A still needs to federally legalize the Great Green Plant and its cornucopia of incarnations. But even when (and it is a ‘when’) it does, legality will be problematic.

Even in Canada where recreational marijuana is completely legal, issues persist around everything from taxation, packaging, distribution, retail, marketing – the whole enchilada and more.

But, ultimately, having problems like these to contend with is, well, a good thing. Why, you ask? Because where there are problems, there are solutions. And the pursuit of solutions keeps us asking the right questions.

As renowned cannabis advocate and Oaksterdam University’s executive chancellor, Dale Sky Jones, asserted (most eloquently, I might add) on a recent edition of the MJBiz podcast: we need to be in love with problems – especially if we want real change to happen in a positive way.

But boy, what a whole hectare of issues the cannabis sector presents us with!

Even without delving into horticulture or any other ‘plant touching’ areas of the business, dispensaries and ancillary cannabis companies are under pressure to do things by the book.

The issue is, however, that even though many cannabis businesses have contributed individual chapters to the proverbial book, someone else gets to publish it. Plus it doesn’t help that the book’s still being written and edited – at the exact same time – by any number of other active participants.

Take the whole route to market – the licensing lotteries requiring high rollers to dig deep for the chance to open a dispensary. Or the myriad of marketing restrictions that essentially coerce brands to digitally differentiate themselves away from the point of sale in some jurisdictions, and in others, well, it’s open season.

Or how about the fact (in Canada, at least) a select number of M&A players seem set to roll up craft growers at a rate of knots. They may even be rubbing their hands with glee at news that the taxation rates thrust upon craft cannabis are squeezing their margins to the point of bankruptcy.

And that’s before we get into the social stigmas and bureaucratic barriers around access to banking, investment capital, delivery, the danger of making health claims, and just getting to grips with the sheer volume of strain and cultivars out there – not to mention the cannabis compounds (gotta know your THC from your CBD), terpene profiles, and different ways to experience ‘the herb’.

Luckily, there are a whole bunch of smart people out there exploring these hazy fields with both eyes fully open. Some are long-time advocates now embracing the legal industry, while many others are transposing skills and networks from other sectors into the cannabis industry.

While clearly there are those in it to make a quick buck, most are there out of a sense of purpose and passion. To claim their rightful place among the weed. Because they love it too.

I’m talking about the dutchies and I Heart Janes of this world – those bringing what’s as damn-near-close to a full on-demand and delivery as you can get to the eCommerce experience to the masses (creating an ‘Indirect To Consumer’ market in the process).

From a tech perspective, the sheer volume of both B2B and B2C solutions out there are testament to the cannabis sector’s ubiquity and diversity. Take a brand like Pax that’s seeking to continually refine the consumer vaping experience. On the other hand, for dispensary owners there’s Cova Software whose mission to dominate POS for dispensaries also extends to navigating compliance and offering fully functioning ERP systems.

And then we have the farmgate pioneers – all set to showcase their grow-ops like any proud farmer, offer on-site sampling, and continue to bang the awareness, education, and advocacy drums. You know, companies Thrive up in Ontario, Canada and indigenous-owned and operated Williams Lake First Nation over in BC, which is paving the way for other such establishments in Western Canada.

What’s admirable about these organizations – and the hundreds of others in the global cannabis industry – is not so much their ability to compromise for cannabis, but their willingness to fully embrace the issues facing the sector. To offer something above and beyond the immediate need and seek to dig themselves a secure, scalable footing – especially when the foundations they’re digging into are set to shift with increasing uncertainty.

In short, they’re owning the industry’s problems, and as a consequence, unlocking innovation for themselves and their peers. Sure these businesses are making allowances for cannabis – even though the obstacles they face often make it seem like, by backing their chosen horse, they’re flying in the face of reason. But without that willingness to set out their stall, to endure scrutiny (to put it mildly), there wouldn’t be much of a sector to grow into.

So, to all of the cannabis sector’s problems... let’s have ya! The more you come at us, the smarter we get.

There’s a definite dynamism at play across the industry, which for some, may play out as evidence of impending doom; but for others the growing excitement is palpable.